Orange County Seeing 55 Times The Average Of Hepatitis A Cases 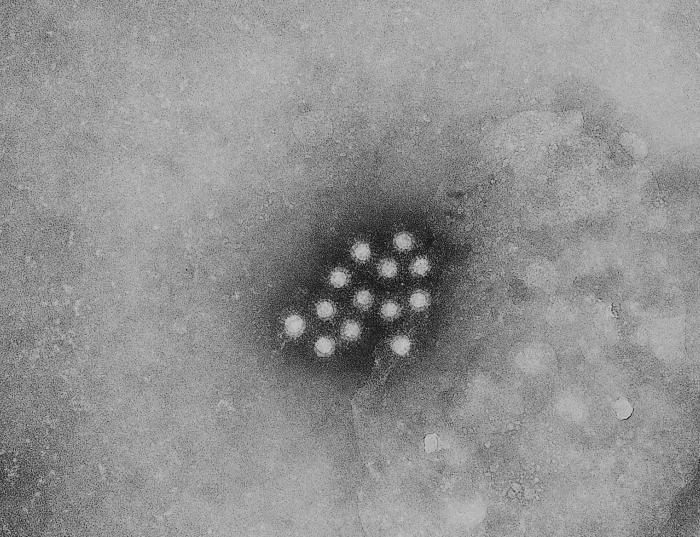 Orange County is seeing a huge spike in Hepatitis A cases.

Orange County is seeing a huge spike in hepatitis A cases.

“So people would go travel to another place and get Hepatitis A and bring it back home to us in the United States, but recently the outbreak that’s occurring in Orange County is spread primarily from person to person,” Chu said.

In November 2018, there was an outbreak at the Morimoto Asia restaurant in Disney Springs. So far in 2019, there have been two outbreaks in Orange County: One was at Hoop-Dee-Doo in Disney Spring, and the other was at the Orange County Jail. More than 2,000 inmates were vaccinated because of that outbreak.

Hepatitis A attacks the liver, and can be prevented with a vaccine. The primary transmission route is fecal to oral – most commonly spread from people not washing their hands before eating or cooking.

“One of the classic signs is the jaundice, which indicates involvement of the liver,” Chu said. “And so that’s yellowing of the skin and eyes. A couple of other things that are different are clay-colored stools and dark urine. And people report extreme abdominal pain.”

Florida is one of more than a dozen states experiencing a Hepatitis A outbreak. Health departments across the state have been offering free vaccines to at-risk populations. Most of the people infected are people who use injection and non-injection drugs, and people who are homeless.