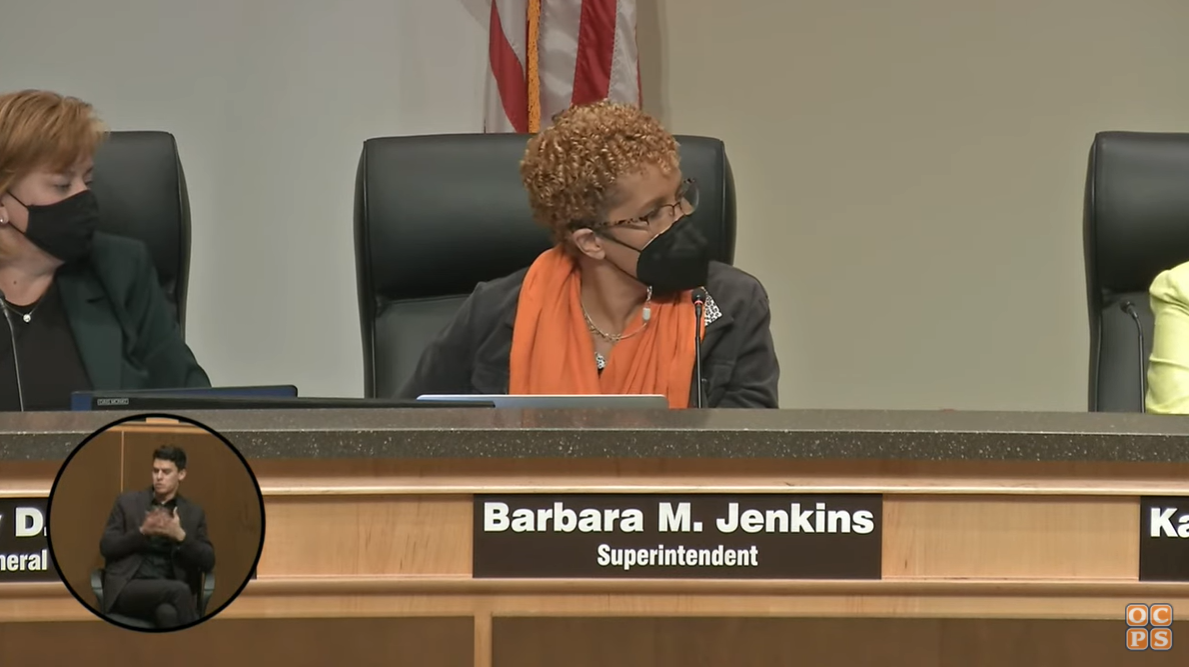 Orange County Public Schools wants the Florida Board of Education to waive standardized testing requirements again this school year due to the Omicron surge. These scores are usually used to determine graduation, third grade retention, school grades and teacher evaluations.

School Board Members and Superintendent Jenkins are advocating on behalf of our students and staff with state leaders. These two letters, signed by Chair Jacobs and Dr. Jenkins, have been sent to Tallahassee. pic.twitter.com/TCo4WClGAW

Now, Orange County Schools has drafted a similar letter that will be sent out this week.

Superintendent Barbara Jenkins says the district continues to face widespread teacher and student absences because of Omicron which could negatively impact these scores.

“The Delta and Omicron variants have had a huge negative impact on student and teacher attendance this school year since January 4, 2022.”

Jenkins says it’s simply not fair to ask students to perform well on these tests when kids have been out sick with COVID for large parts of the year.

“We believe this level of learning disruption justifies flexibility under state and federal accountability systems.”

Waiving these testing requirements the last two years hasn’t improved graduation rates much in the state. Only 90.1 percent of students got a diploma in 2021, compared to 90 percent in 2019.

The OCPS school board has also drafted a letter stating the importance of keeping books with LGBTQ characters and themes in school libraries and classes. That’s after two bills moving quickly through committees in the Florida legislature would make it easier to ban them.