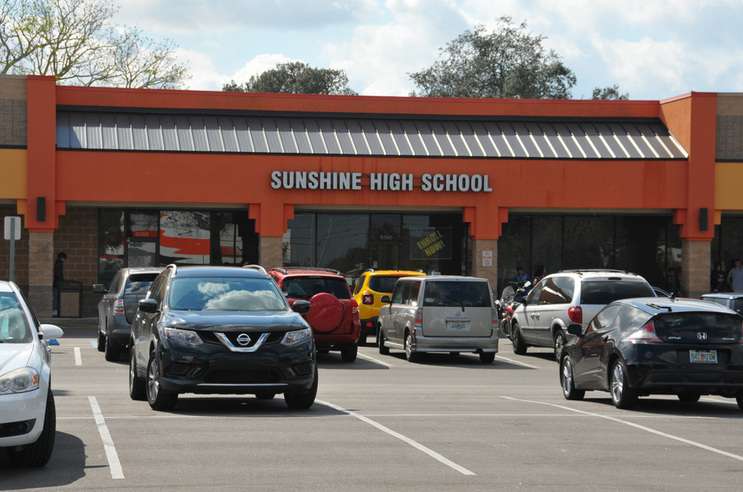 Orange County School Board officials voted recently to renew a charter contract with Sunshine High School, which is currently under the microscope after a ProPublica investigation reported the charter school was a “silent release valve” for local traditional high schools by taking in academically challenged students unlikely to graduate on time.

The school district has responded sharply to the article, with Superintendent Barbara Jenkins calling it “false” in a statement. ProPublica reports Olympia High School would hold assemblies for poor performing students where representatives from Accelerated Learning Solutions, a for-profit management company that runs Sunshine and other charter schools, told them they could catch up on credits and graduate. The report alleges Olympia kept its graduation rate above 90 percent and ‘A’ rating by shipping its worst achievers to Sunshine. District leaders argue the system doesn’t benefit when students transfer to Sunshine and drop out because they’re still counted in the county’s overall graduation rate.

At the school board meeting, Charles Jackson defended his former school, saying it was a “last chance” opportunity for him to graduate. But residents like Heather Mellet spoke out against the practice, saying some students had become “sacrificial lambs” in an effort to save the rest.

OCPS spokesperson Katherine Marsh says the district “looked into” whether local high schools were pushing low-performing students to ALS charter schools before the board meeting took place and found no practice of forced placement.