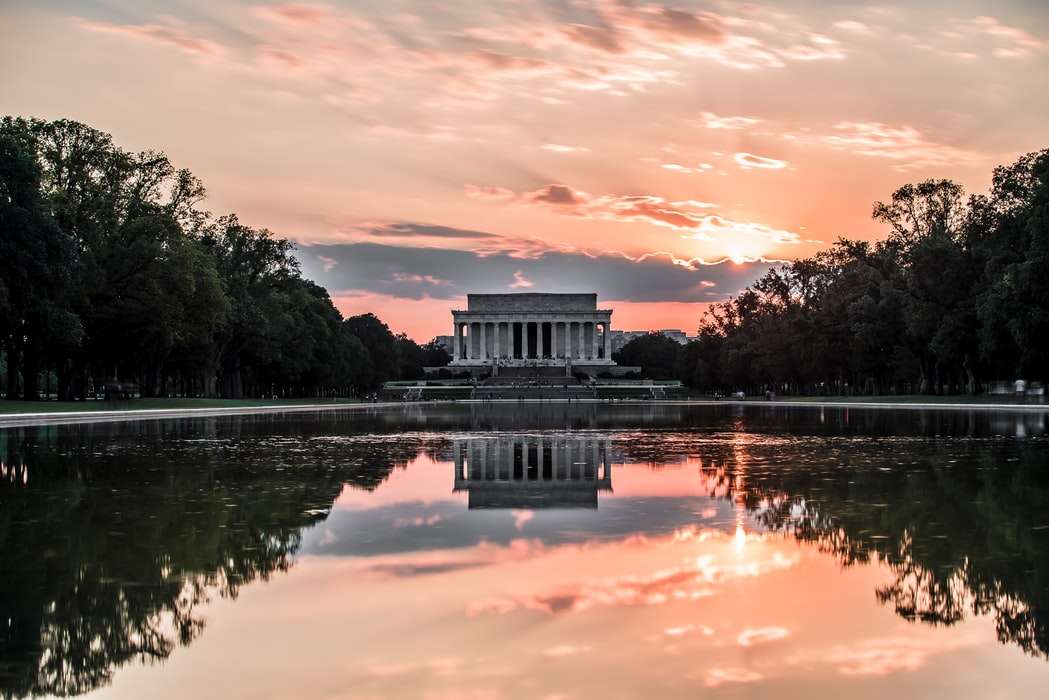 Demings says he will be a guest of his wife, Rep. Val Demings. He says based on conversations he’s had with her and briefings she’s received, it should be a safe event.

But because of coronavirus and the recent violence at the Capitol, he recommends residents stay at home.

“The incoming administration has suggested and requested that American citizens not travel to Washington DC to participate in the traditional inaugural events.”

Demings says there is no indication that any protests are planned in Orange County ahead of Wednesday’s inauguration.

He says he continues to work with the Central Florida Intelligence Exchange to monitor threats in the area.

“The fusion center is one of only a handful in the state of Florida. And because of it being located here, the flow and the sharing of intelligence information real time is very efficient.”

Orlando Mayor Buddy Dyer will not attend the inauguration.