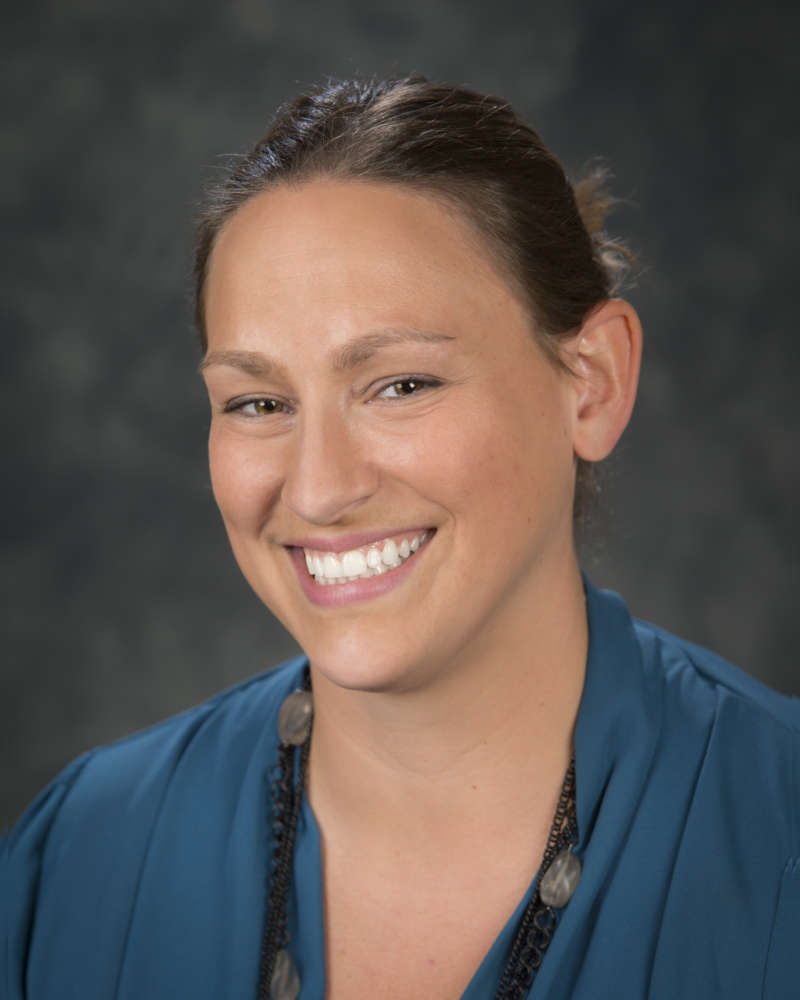 The Orange County Regional History Center has a new executive director. The museum announced last week that Pamela Schwartz, previously the center’s chief curator, has been named executive director after serving as interim director since January.

Schwartz joins Intersection to discuss the museum’s exhibit for the fifth anniversary of the Pulse nightclub shooting, the ongoing COVID-19 collecting project and what’s next for the center.

After the museum had to move its exhibition for the fourth anniversary of Pulse online due to the pandemic, Schwartz says she’s excited to open an in-person exhibit titled “Community: Five Years After the Pulse Nightclub Tragedy” this June.

“We know that these exhibits are very well attended and people, you know, want to sort of be in that space and see all those memories…of the vigils and the memorials and all the beautiful stuff that came after,” she says. “And so we’re really looking forward to being able to provide that.”

“We just have to use our intuition and look at trends from further back history to try to discern what’s going to be important about this time 100 years from now,” she says.

Schwartz says she recognizes the trauma of the event can still have an impact on visitors to the exhibit.

“I know mourning and grief can sometimes hit you at strange times,” she says. “And so we try to give people those warnings, but we also try to give them space to work through that if they need to.”

In the past year, the museum has been gathering photos, videos and other documentation from Central Floridians in an effort to document life during the pandemic as part of their COVID-19 Collecting Project.

Schwartz says among others, they’ve collected stories from healthcare workers and locals who were stuck on cruise ships.

“There’s this full spectrum of experiences people are having… all of these things are interesting and how our entire community of Central Florida has had to respond or has chosen to respond to these events at this time,” she says.

Schwartz says the museum will use what they’ve gathered in a physical exhibit, but it’s hard to determine exactly when because the pandemic is still ongoing.

Looking ahead, Schwartz says the museum will be redesigning all of the permanent exhibitions and moving toward an online digital infrastructure this fall.

“We have space to grow,” she says. “And that’s good because history keeps happening.”