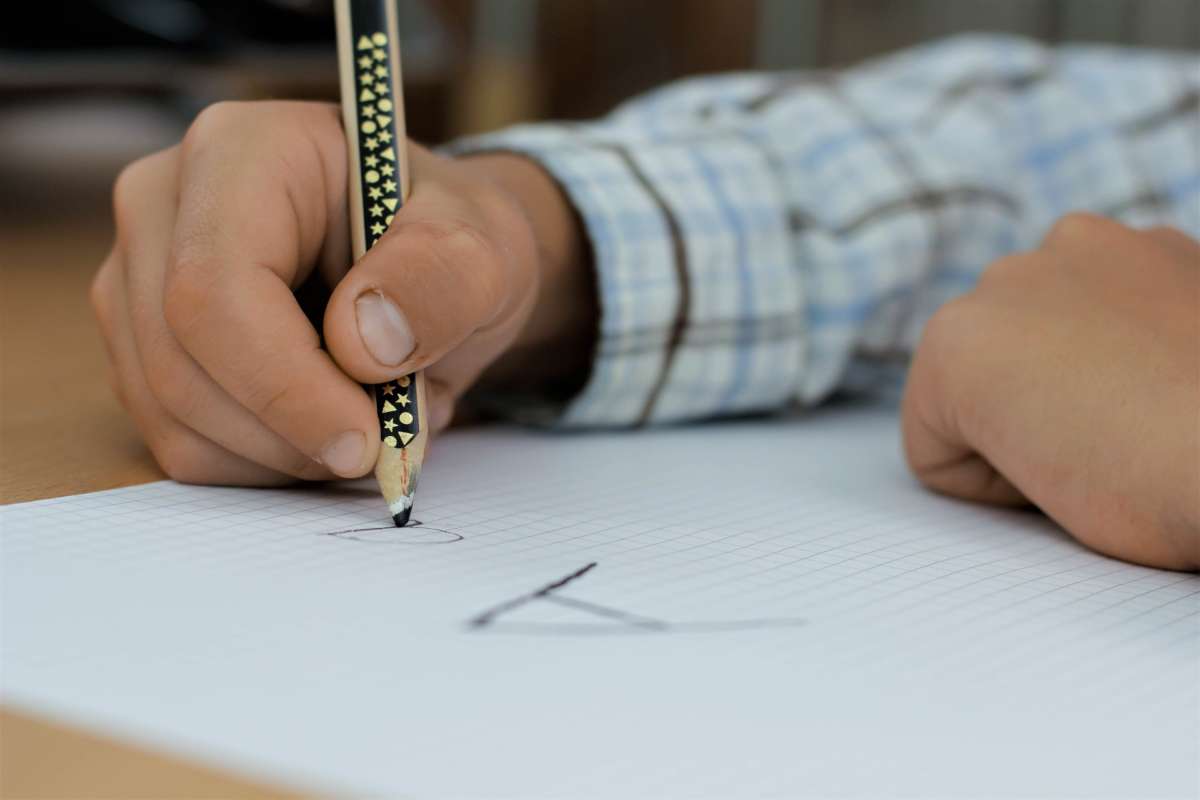 The names were proposed by families who live in the new districts.

The new schools are being added to ease overcrowding at neighboring campuses, some of which are currently over capacity by hundreds of students.

With the addition of the five new facilities, there will be 210 Orange County Public Schools campuses in the district.