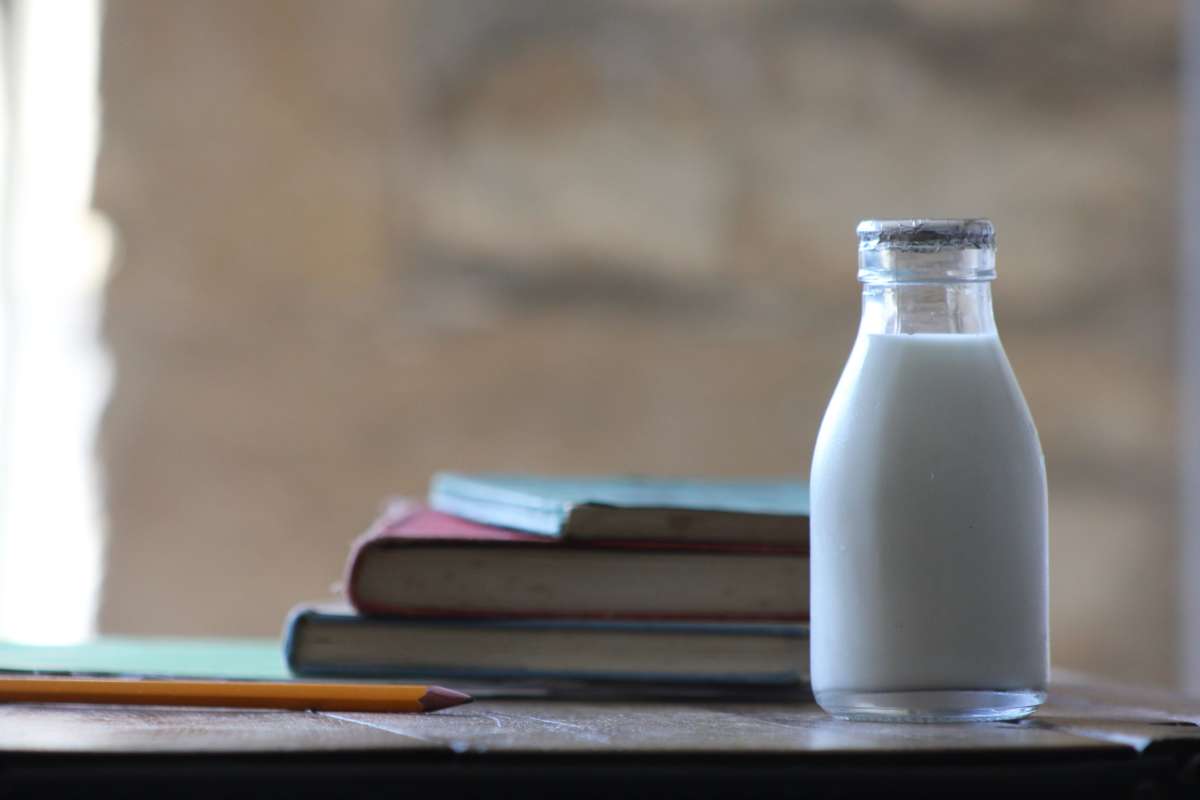 Superintendent Barbara Jenkins said the program has passed out 200,000 meals to K-12 students since it started last week. Parents can drive, bike, or walk up to fifty sites to get free breakfast and lunch for their kids while schools are closed.

But Jenkins said the district is making some changes to the program starting Tuesday. She says that’s when they’ll close some sites, and expand others based on participation.

“Flyers are being given out in those lines so students and families understand if they’ve been consolidated with another nearby campus.”

Jenkins says starting Wednesday, they’ll also reduce service at all sites by an hour. Breakfast and lunch were originally served from 10 a.m. until 2 p.m. Monday through Friday.

Jenkins said it was too early to tell whether classes and the free and reduced lunch program would resume on April 15.

To find the closest BreakSpot to you, click on the link.