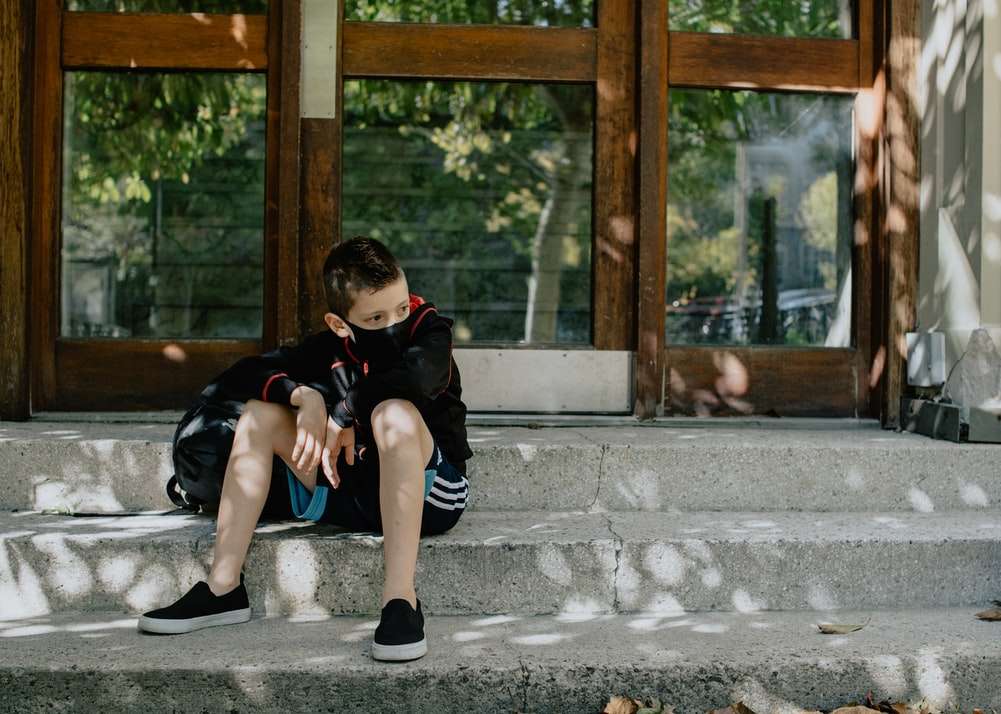 According to his report last Tuesday, the county built up about that same number of cases over two weeks.

Staffers planned to do 4,000 tests a week there, but in the past seven days they administered 5,375 rapid and PCR tests combined.

“As you’re already aware, within the past week we crossed several very large milestones for Orange County. We surpassed 50,000 total cases in Orange County and 600 deaths of our residents.”

The rolling positivity rate over the past fourteen days in the county has increased to 7.63 percent.