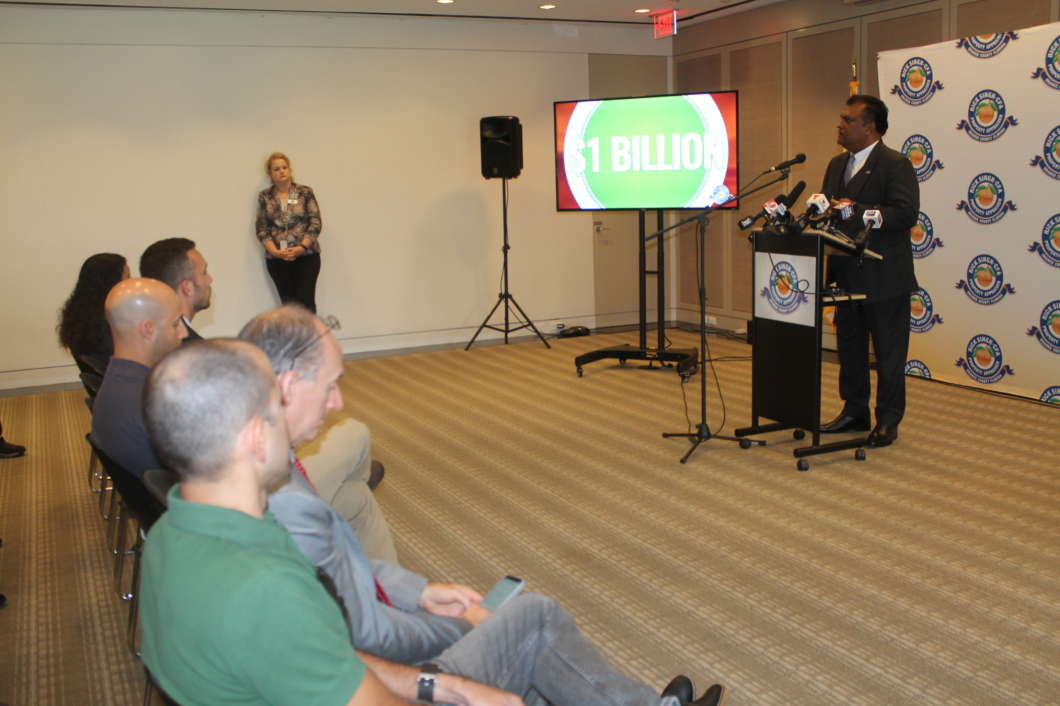 Orange County Property Appraiser Rick Singh says his office has recovered more than a billion dollars since 2013 by investigating whether people paid their taxes properly. That’s as Singh himself is accused of improprieties.

Singh says some 70 million dollars a year alone has been recovered from people who incorrectly claimed homeowner tax exemptions.

He says this does not include people who commit fraud by claiming exemptions and then using their properties as Airbnbs.

“That’s something that we are really waiting for legislation to dictate to us. And again I think I speak for all property appraisers in addressing the Airbnb issue. Legislation from a state standpoint has to be enacted for us to be proactive in enforcing Airbnb.”

Meanwhile he says the office continues to defend itself against allegations of harassment.

“Allegations will always be made as a public individual. And it’s a public entity. But again the integrity of this office speaks for itself and we’ll vigorously defend it.”

A lawsuit brought by the office’s former communications and finance directors still stands.

He settled a separate suit, and a judge dropped another involving allegations of harassment. He did not admit guilt as part of the settlement.