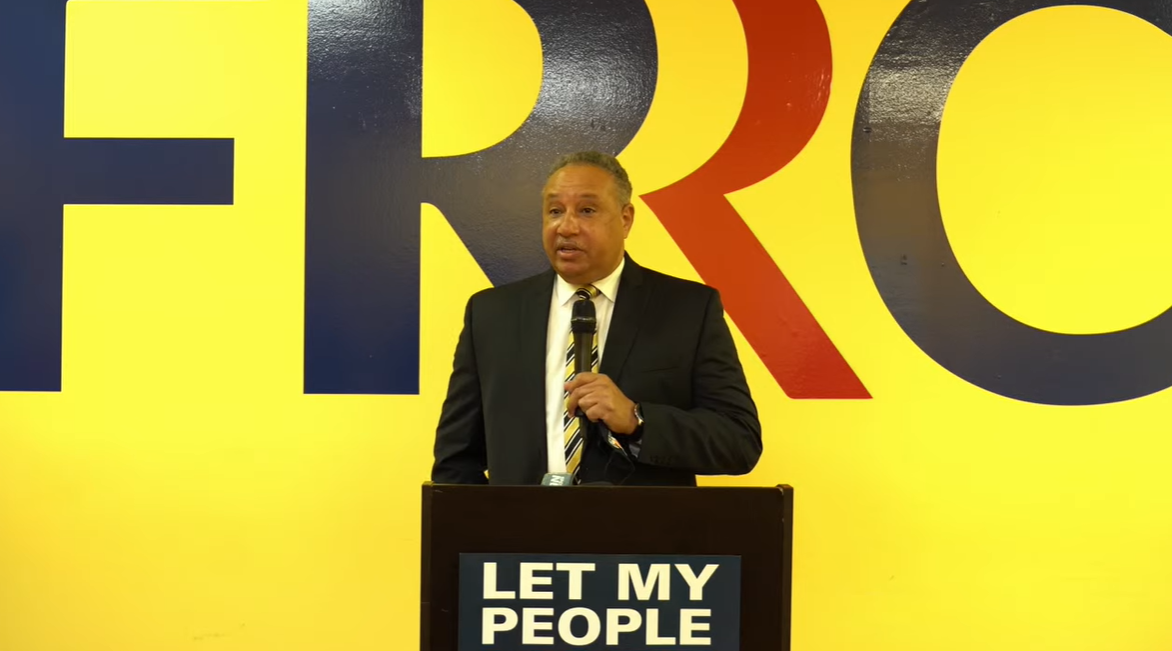 Orange County says it will remove a question about criminal history from its initial job application form.

Orange County Human Resources Director Ricardo Daye said there are a lot of vacancies right now, including positions at the convention center, and in the public works and utilities departments, and the question about criminal history is a deterrent for some job-seekers.

“We’re going to be removing that question from our application, we want to make sure that there’s no barrier for people who want to work, who want to be considered for some of these positions that the county wants to bring on and train people and develop skills,”  said Daye.

Daye says the new policy should be in place by October.

Meade says the coalition is working with other city and county governments to encourage them to support people who are re-entering society after serving prison sentences.

Orange County joins 14 other city and county governments statewide, including Orlando and Daytona Beach, in ‘banning the box’ and removing questions about criminal history from initial job application paperwork.