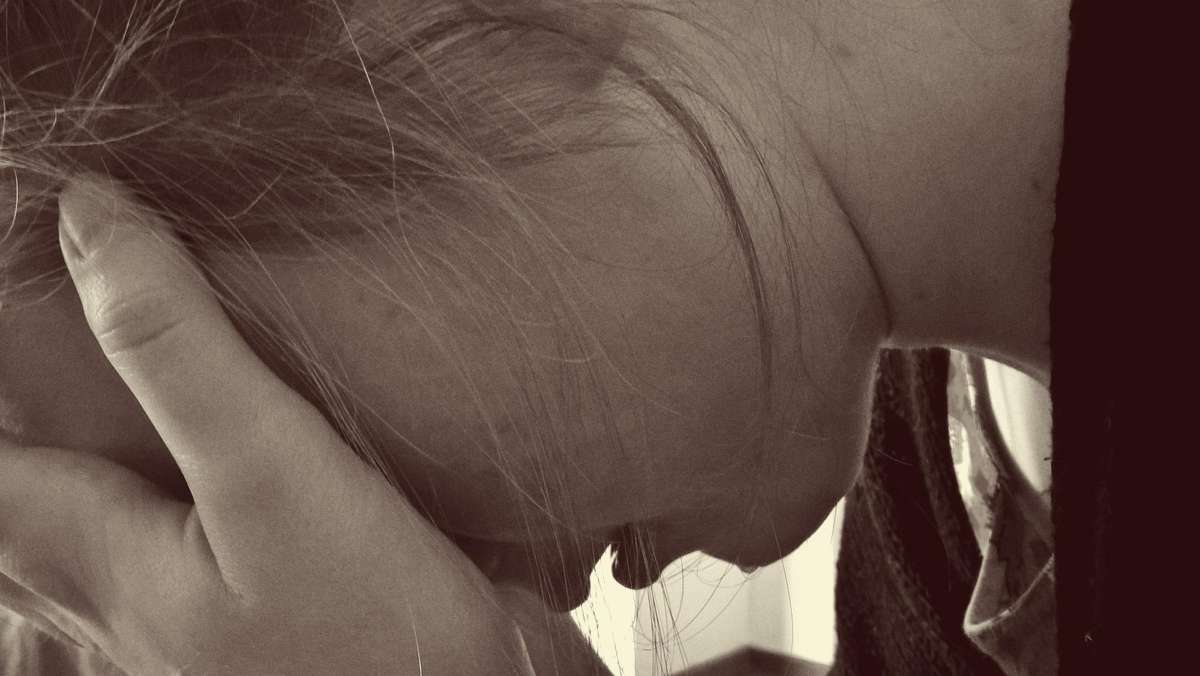 The family of a teenage boy on the autism spectrum is suing a local charter school alleging their child was physically abused by a teacher and behavioral therapist.

Stephanie Cooper says she started to notice the bruises on her then 13-year-old son’s body starting in April 2021.

But when she called Access Charter School, she was told her son had caused his own injuries.

It wasn’t until this year that her son admitted that a teacher and a behavioral therapist were allegedly abusing and physically restraining him.

Cooper is now suing Access Charter School. She says she’s frustrated as this charter school was her last hope.

Cooper through her tears says she’s homeschooling her son now, and never intends on sending him back to any school.

“It breaks my heart because I feel like I failed my child. And I failed to protect him.”

The Florida Department of Children and Families has opened an investigation into the complaint against the school. Neither DCF, the Florida Charter School Alliance or Access Charter School returned calls for this story.