Orange County Might Get Golf Carts on Residential Roads 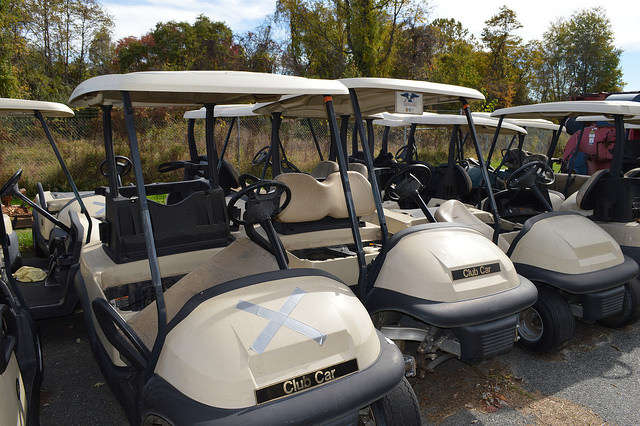 That's if County Commission decides to allow them onto some residential roads. Photo: Flickr Creative Commons

Golf carts could be zipping alongside cars in parts of Orange County. That’s if County Commission decides to allow them onto some residential roads.

City Manager Mike Bollhoefer says they haven’t run into any problems yet.

“The key is you just have to make sure whatever streets you allow them on that they are safe for golf carts. We have a general guideline if we follow that the street must be a speed limit of 25 mph or less to allow the golf carts on them.”

“What a city can do or a county is that you have to vote and determine that a street is safe for golf carts. And once you’ve made that vote in determination then you can put up signs and it legalizes the streets for golf carts and we have that on several of our streets.”

Commissioners led by District 1 Commissioner Betsy VanderLey will discuss changing the rules to allow golf carts on streets in unincorporated Orange County at a meeting today.