Orange County Mayor Demings: “There’s No Indication That We Should Have Any Violence Around Our Polling Places” 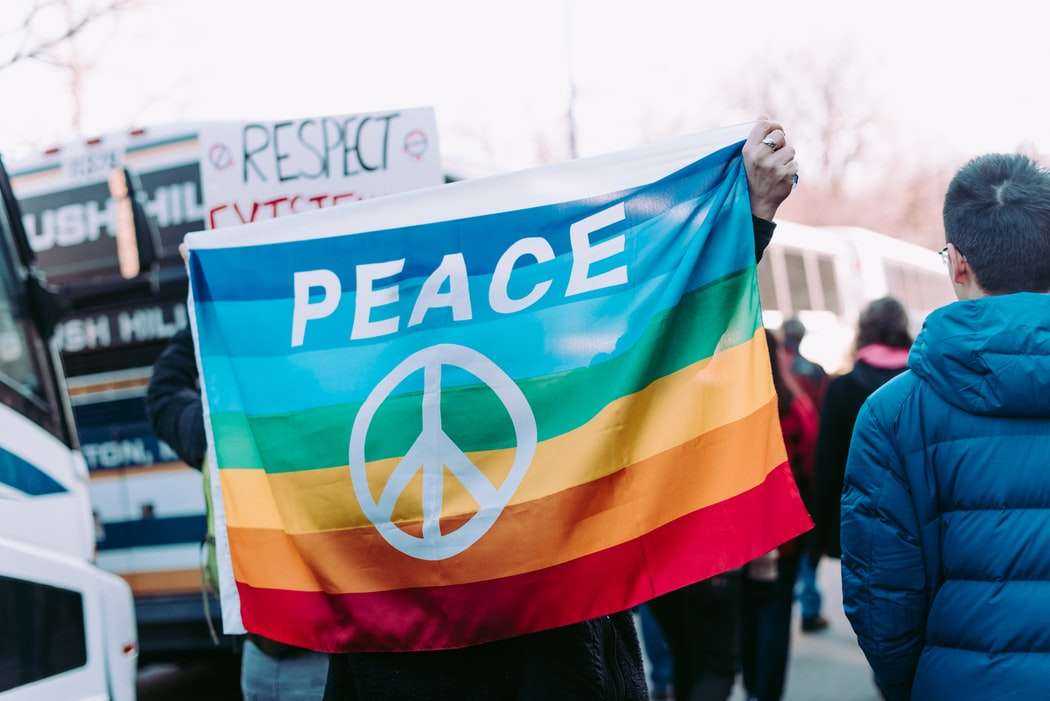 Coronavirus and political unrest have been a double threat for voters participating in the November presidential election.

Orange County Mayor Jerry Demings said he has been briefed by local law enforcement officials about the possibility of violence at the polls on Election Day.

Demings says that police and sheriffs departments are doing what they can to monitor social media for threats.

“And to date, there’s no indication that we should have any violence around our polling places.”

During the first presidential debate, President Donald Trump told the far right group the Proud Boys who have engaged in political violence, to “stand back and stand by”.

A recent USA Today poll found that 3 out of 4 voters are worried about the possibility of political unrest next Tuesday.