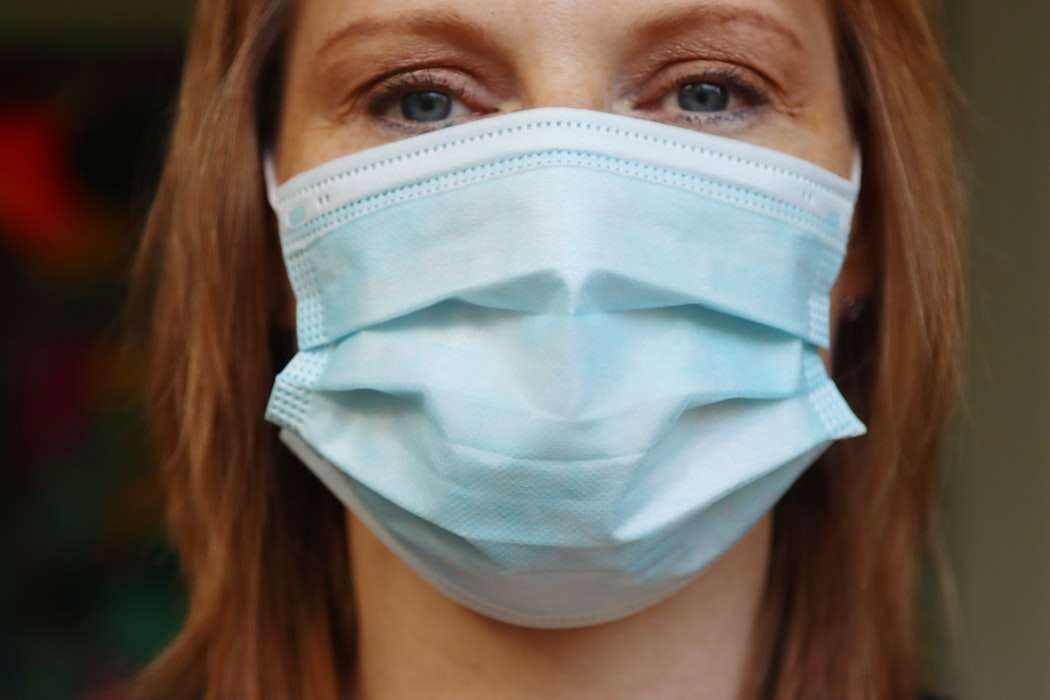 As a community, let’s build immunity against COVID-19: https://t.co/luD7g03a0n

Demings says right now this is not a mandate, but a strong recommendation as the highly contagious Delta variant continues to spread among unvaccinated people.

He says the area is officially in the high risk category for community transmission according to the CDC due to the rise in cases over the past two weeks.

“So therefore, I am announcing today that it is my official recommendation that Orange County return to the status in which it is recommended that all residents vaccinated and unvaccinated consider wearing facial coverings indoors when in crowded environments.”

Medical Director Dr. Raul Pino says most of the new cases are in unvaccinated people, but he supports the mayor’s decision to recommend all people wear a face mask indoors.

“It makes a lot of sense what the mayor just announced. For those who are going to go into crowded environments indoors everyone should be masked. If you want to protect yourself. It is your choice, it is your decision, it’s not a mandate.”

Pino says 100 percent of new cases and deaths yesterday were in unvaccinated people.

But he says if someone is high risk or immunosuppressed a mask is still a good idea even with the shot.