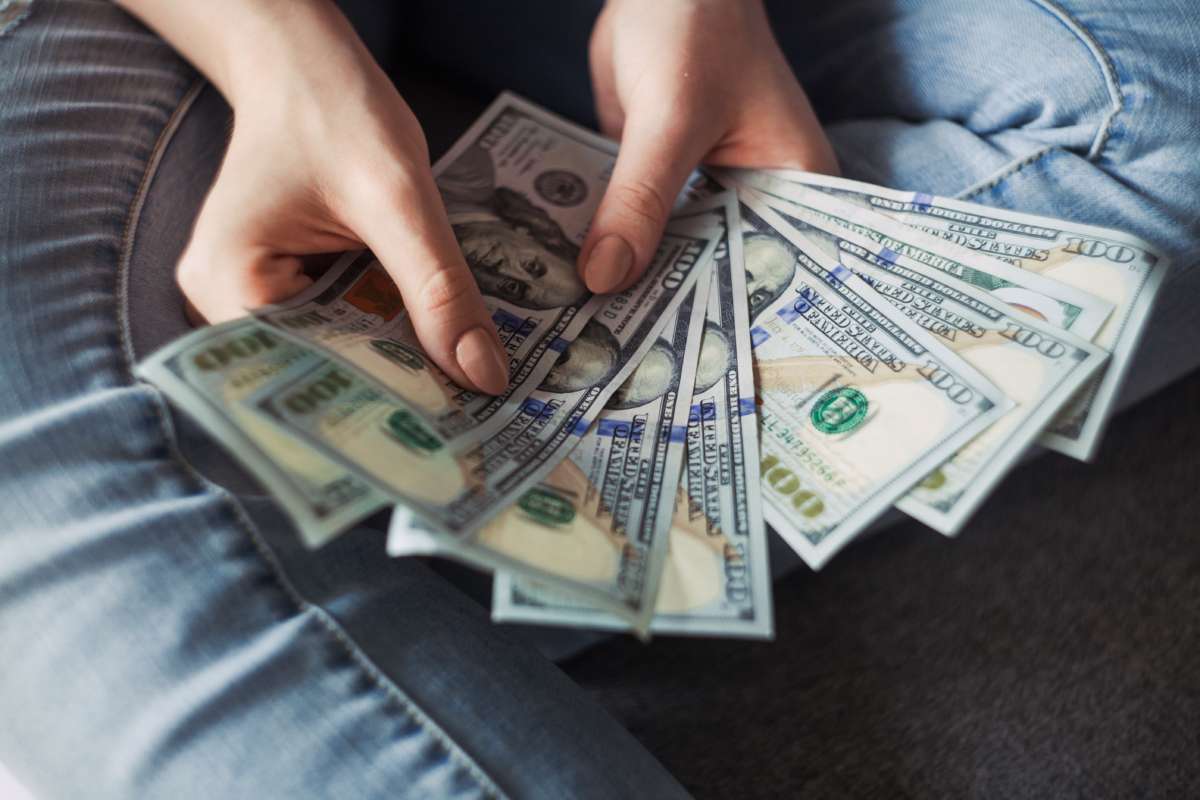 Comptroller Phil Diamond said that’s a 41% decrease from last year. “That is the biggest year over year decrease in the history of the tourism development tax. Percentage wise, it’s the biggest year year over year decrease in the tourism development tax. And that’s an amount that we haven’t seen since 2010 during the Great Recession,” said Diamond.

But, he said even though we’re still below pre-pandemic levels, there is hope.

“We’ve increased every month since April. Travel has been increasing,” said Diamond. “And an important factor we think is that there have not been any widespread reported infections stemming from any of the theme parks, the tourism areas, or anywhere that should give anyone any concern.”

Diamond said there are still other major challenges affecting tax collections, like the unemployment rate.

Also, Orange County has been using tourism development tax reserves to help offset shortfalls brought on by the coronavirus pandemic. Diamond says the county has used almost $63 million  in reserves since April.

He says reserves decreased by 5-point-8 million dollars in September. “Which is less than you are used to hearing and that is due to decisions to suspend or cancel convention center, construction and design contracts, and eliminate other expenses,” said Diamond.

Diamond said that combined with the increase they’ve seen in tourism tax collections means they will be using reserves at a more sustainable level, which he said is more financially healthy in the long run.

Data for the first month of this new fiscal year will be out at the beginning of December.