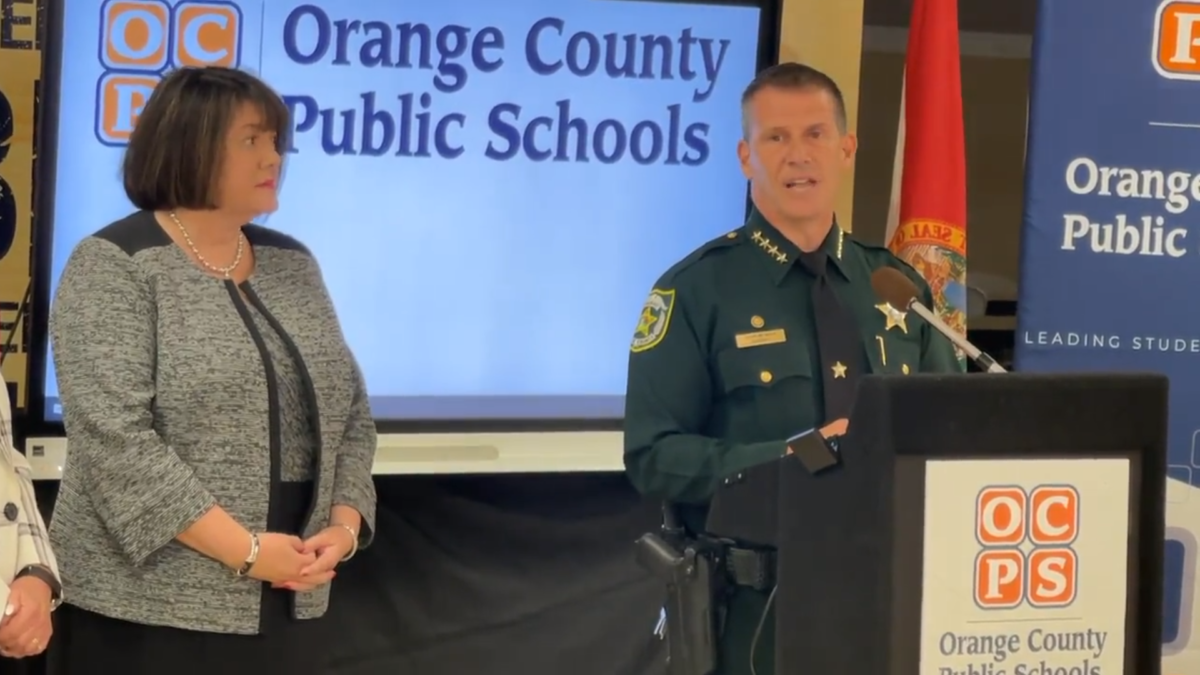 Twenty-one people, 19 students and two teachers were killed after being shot at Robb Elementary School in Uvalde, Texas at the end of last school year.

Orange County Sheriff John Mina is now working to get the word out that OCPS is prepared. Mina says there are 196 school resource officers stationed throughout the district from his office alone. And that officers have access to over 6,000 cameras in school buildings in order to quickly respond to a crisis.

“I want our parents to hear this very clear message: that there is nothing that is more important to me, to us, in law enforcement than the safety of your children at their schools.”

The former Orlando police chief’s response to the Pulse shooting has been criticized for taking too long.

The same thing happened after Uvalde when it was revealed that armed officers waited in a school hallway for over an hour as the shooter continued to injure and kill students and teachers.