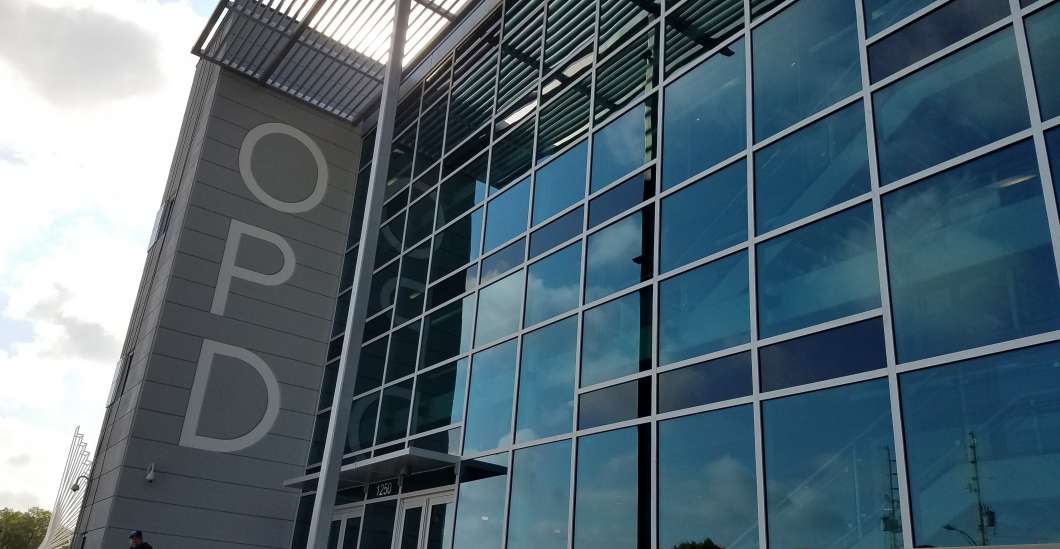 Orange County introduced a new 911 feature that allows citizens to text dispatchers rather than call if they have an emergency.

Jeff Balard a 911 systems analyst for Orange County said this is part of a nationwide initiative called “the next generation 911 system”. The goal is to make the 911 infrastructure digital.

Balard said. this new system is aimed to help people who are unable to hear or who are not able to talk in an emergency situation.

“It’s a secondary form or secondary mechanism to reach 911 other than a voice call,” said Balard. “And that’s why we’re are using the slogan ‘Call if you can, text if you can’t’.”

Balard said Orange and Osceola counties are the only ones in the area using this system.