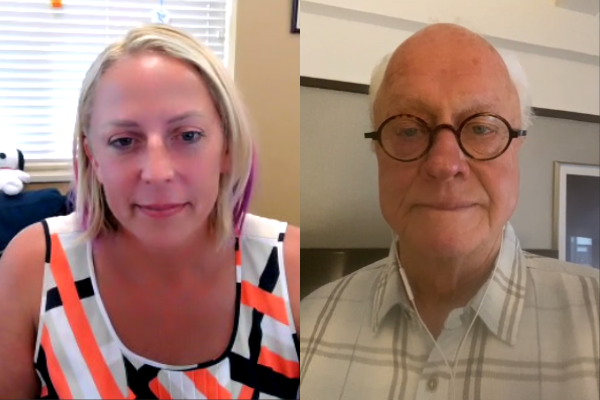 The Orange County Commission on Domestic Violence is preparing to launch a year-long project to map how domestic violence cases are treated in the criminal justice system.

The goal is to figure out how to do a better job of holding perpetrators of violence accountable, and improve the outlook for survivors.

The CEO of Harbor House of Central Florida, Michelle Sperzel, joins Intersection along with commission co-chair Dick Batchelor to talk about the challenges and what they hope the project will achieve when it launches in January.

“The drop rate of a domestic violence case is right around 98%,” says Sperzel.

Sperzel says the project will be “mapping the entire process of what happens when someone calls 911, and the evidence gathering parts, and then [when] someone gets arrested, and then what happens from the arrest point all the way to probation.”

Batchelor says the goal is to make sure survivors can access the support they need. He says the hope is this project “will help us really not just kind of pontificate about what the problem is, but we’ll know exactly the system that’s necessary to make sure that you’ve survivors are treated well.”

Sperzel says the commission should have some data to begin working with by May next year.