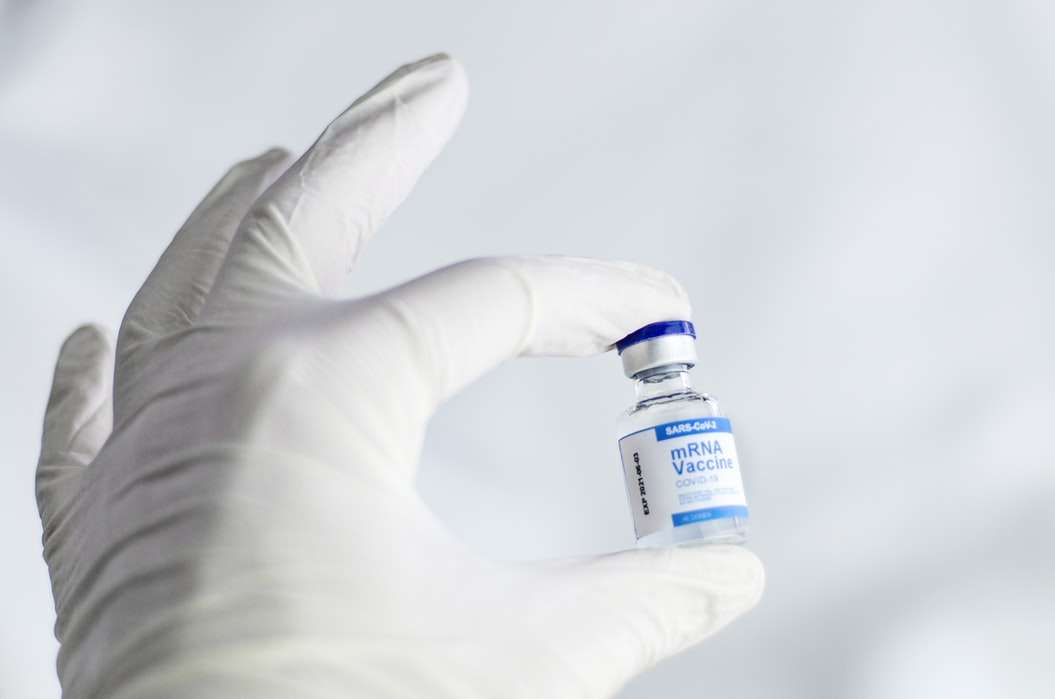 Some 2,428 people were being held at the Orange County Jail at 5 am on Thursday.

Demings says some 200 shots will be distributed, in addition to the two dozen inmates 65 years and older who have already been inoculated.

“It is the correction department’s intent to deliver the vaccine to those inmates who will remain in the jail long term and do not have the opportunity to receive the vaccine out in the community.”

Demings says the goal is to vaccinate all inmates who are at the jail on felony sentences of one year or more. He says that’s about 20 percent of the jail’s population.

“Due to the number of inmates this initiative will span several weeks. Already we have vaccinated 24 inmates 65 years of age or older.”

Demings says most of the population of the jail is between the ages of 18 and 35 and are only there temporarily making them a low-risk group for coronavirus.