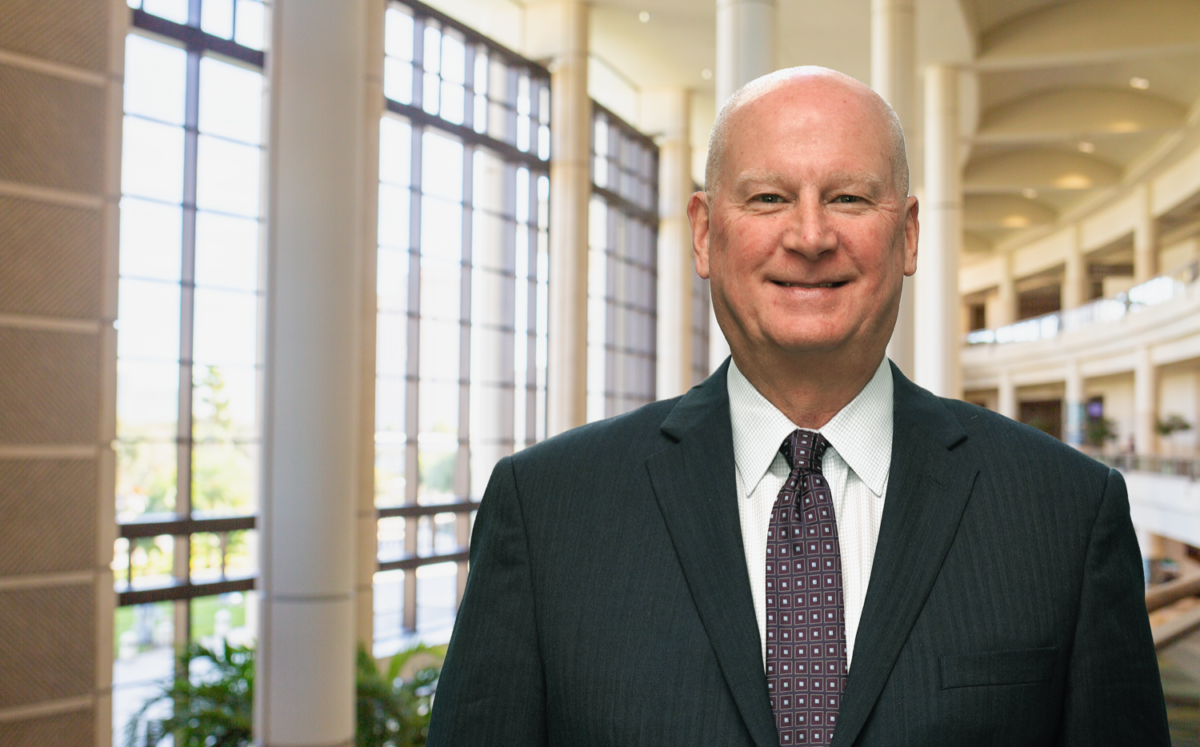 The pandemic took a big bite out of tourism, and that’s been felt by the Orange County Convention Center. Mark Tester, the convention center’s executive director, joins Intersection to discuss how the vast complex is working to cut costs as it waits for the crowds to come back.

“We went all around our budget and cut as much as we could,” he tells WMFE’s Matthew Peddie.

In total, the center expects to save at least $17 million by bringing down the cost of wages, benefits and utilities.

A large part of this is moving 55% of staff off of the payroll by Feb. 1. Tester says the center is achieving this by lending 190 full-time equivalent employees to work for the county and not filling any vacant positions. He says OCCC has not cut any full-time staff.

Staff members being lent to the county are assisting with the distribution of CARES Act funding, utilities and other departments. Their salary and benefits are paid for through the CARES Act.

Tester says the partnership allows staff to keep their jobs while providing the county with quality employees and allowing the center to save money.

“A lot of our people are college educated, very experienced,” he says. “[They’re] able to provide a level of service that the county and our citizens receive that wouldn’t have been available if they were hired off the street.”

The pandemic has caused the convention center to shelve plans for its $605 billion expansion.

Tester says once things improve, they plan to work with the community to determine what has changed in the industry before continuing with the expansion.

“Quite frankly, our fall is getting absolutely jam-packed,” he says.

Overall, Tester is optimistic about the future. He says Orlando is in a great position compared to other destinations.

“We have a reputation as a very clean, very safe city that does things the right way,” he says. “And so I think of any destination, we’re ready to recover hopefully, as quick or quicker than anyone else.”