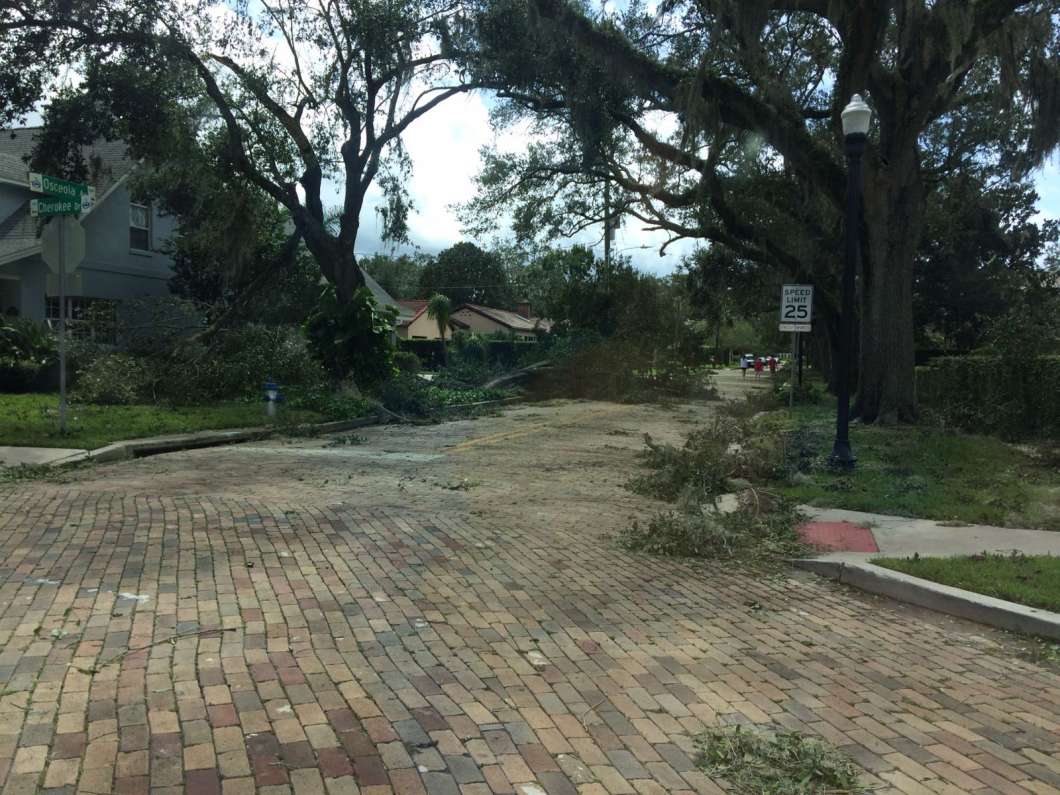 Debris pick-up and clean-up efforts in Orange County will extend into Saturday in a push to speed up the process.

Orange County Public Works said household garbage, recycling and regular yard waste have been running behind schedule, and Solid Waste will work extended hours on Saturday to catch up.

Residents are being urged to keep garbage and construction debris separate from vegetative debris, like downed trees.

Construction material such as fencing, shingles and lumber should be put in a separate pile to be collected at a later date.

County officials are also asking residents to take matters into their own hands in order to speed up the process.

“We have eleven debris drop-off sites and they’re open seven days a week from 7 a.m. to 7 p.m.,” said Orange County Public Information Officer Doreen Overstreet. “You can drop off the debris there.”

So far, 19,000 cubic yards of debris have been collected. Orange County Public Works estimates that 1.3 million cubic yards will be collected.

In Orlando, crews are working seven days a week to pick up the massive amounts of debris.

“Our crews estimate they will have to pick up as much yard debris from Irma as is normally collected over 4.5 years.” said Heather Fagan, deputy chief of staff for Orlando Mayor Buddy Dyer.

Vegetative debris should be moved to the curb to be picked up, but not on the roadway:

“We just want to also make sure to tell people not to put debris on the roadway because it can get into the drainage, and we also don’t want them to block the sidewalk because a lot of kids are going to school.” Overstreet said.

The debris collection is expected to be complete in eight weeks.