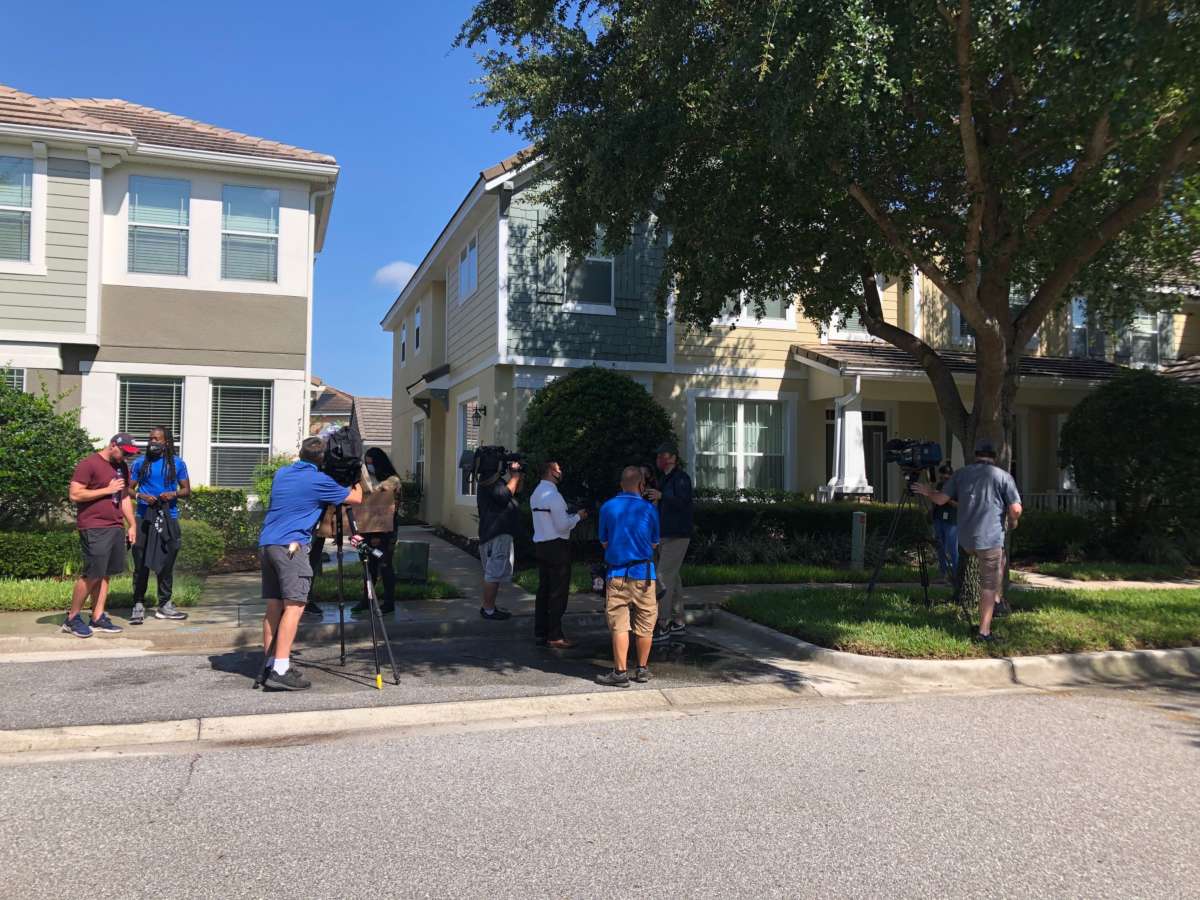 Orange County is considering restricting picketing in neighborhoods, a year after protesters gathered outside the Windermere vacation home of convicted killer Derek Chauvin.

Orange County Attorneys introduced the ordinance Tuesday at the request of Sheriff John Mina and after talks with Mayor Jerry Demings.

The ordinance would limit picketing a residence of a person who is a target of “criticism, objection, complaint, ridicule, or other protest.”

It would specifically prohibit picketing on public property, like sidewalks and streets, within a 150-foot radius around the targeted person’s home. The ordinance would only apply within the unincorporated area of Orange County

The Board of County Commissioners voted to hold a work session on the ordinance on June 22.

Protestors gathered in May last year outside the Windermere vacation home of later-convicted killer Derek Chauvin, after videotape surfaced of him kneeling on George Floyd’s neck.