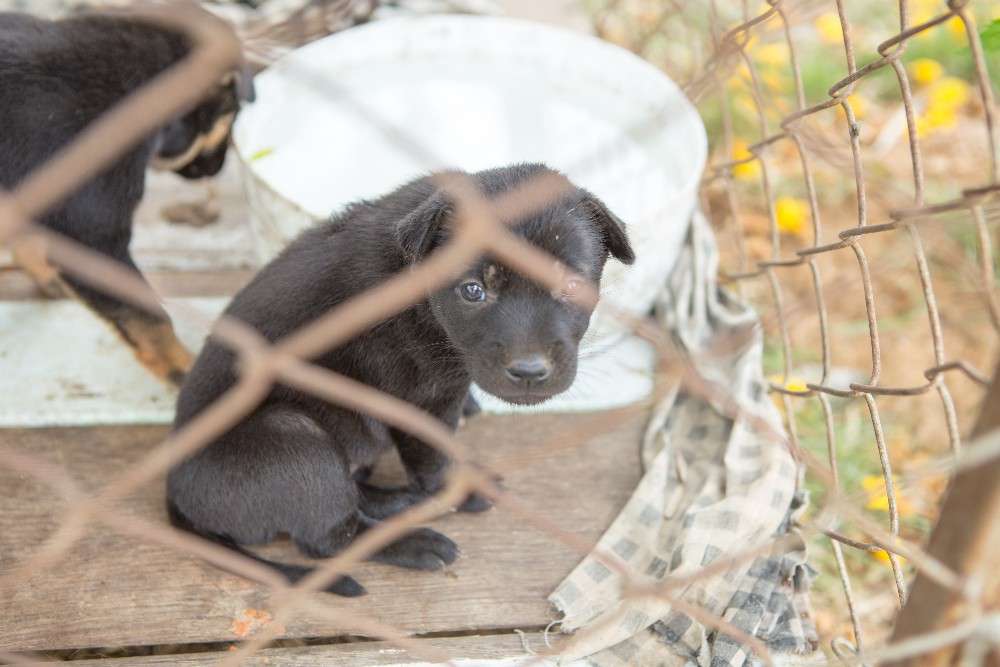 Orange County Commissioners are once again reviewing a proposal to ban the commercial sale of pets from high-capacity breeding facilities, known as puppy mills.

Currently, eight pet stores within Orange County sell puppies and kittens. Two of the stores were linked to a 2018 bacterial outbreak in which more than one in five infections resulted in hospitalization. After multiple incidents of sick puppies being sold to unsuspecting customers, the Florida Attorney General filed suit against one of the stores.

Advocates for the ban cite another motivation: Some stores practice predatory lending. District 1 Commissioner Nicole Wilson said she has documents showing that the lowest interest rate on a pet loan was 29 percent ranging up to 200 percent.

Orange County Mayor Jerry Demings expressed concern over forcing a business to shift its model. But he also said he received a thousand emails in favor of the ban and just 43 against. Wilson said she hadn’t heard from anyone opposed that didn’t have economic ties to existing pet stores.

At the same time commissioners discussed the ban, orange county animal services announced their shelter was at capacity with 300 homeless animals, all adoptable for low or no cost. Something for aspiring pet owners to consider.