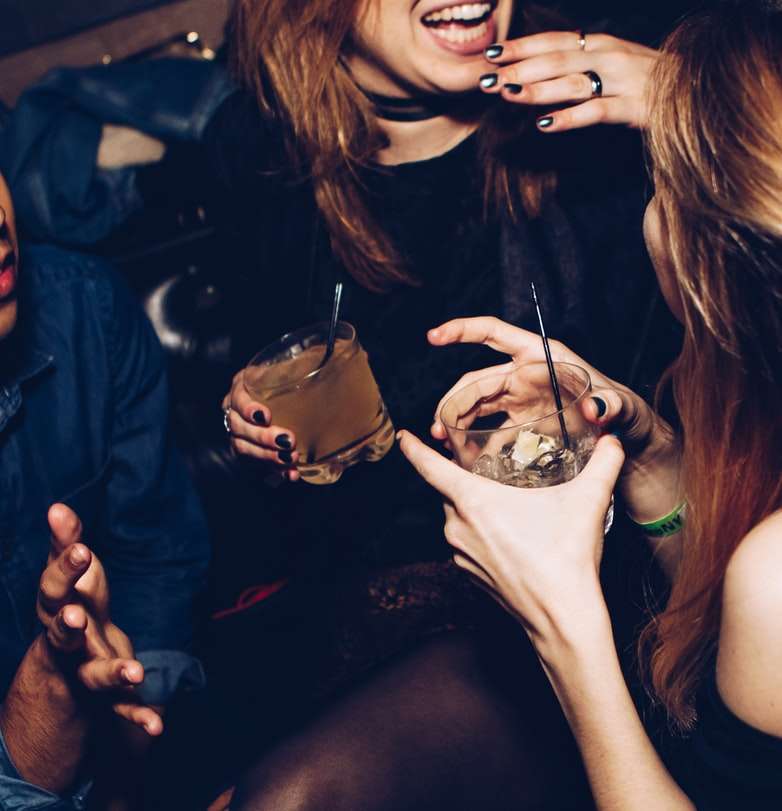 Demings says he will continue to send out strike teams to enforce health and safety measures including a mask mandate.

But he’s also ready to take more direct action in the form of fines.

“I have directed the County Attorney to draft an executive order that will likely give me the authority to institute some form of penalties. This would apply to businesses that are habitual violators of the guidance that has been put in place at this time.”

Demings says these actions won’t affect businesses that are following the rules.

“For weeks now, you know, I’ve come in. I’ve asked for voluntary compliance. And if we have a few bad actors that’s who we’ll be targeting. It won’t be the businesses who are cooperating, who are compliant. It will be the bad actors.”

Demings says that by the end of the week, he’ll make a decision about how and when to put the executive order into action.

Orlando Mayor Buddy Dyer is also encouraging bar owners and patrons to be patriots by being responsible with their behavior in order to protect at-risk community members.