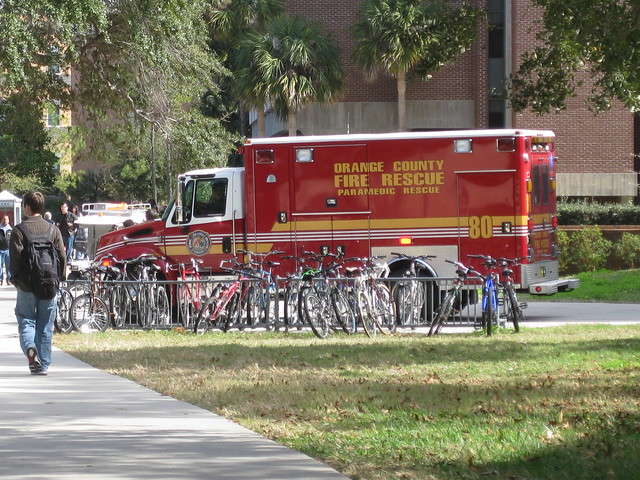 Orange County Commissioners will vote tomorrow on whether James Fitzgerald will be the county’s new fire chief.

In a letter to the County Commissioners he recommended Fitzgerald saying:

“Throughout his lengthy career with OCFRD, Chief Fitzgerald had provided steady leadership to the department’s personnel and has assured our organization’s constant growth across all fronts to meet the public safety demands of our community.”

Fitzgerald has served as second in command to former Orange County Fire Chief Otto Drozd since 2012. He was also interim fire chief for a year in 2011. 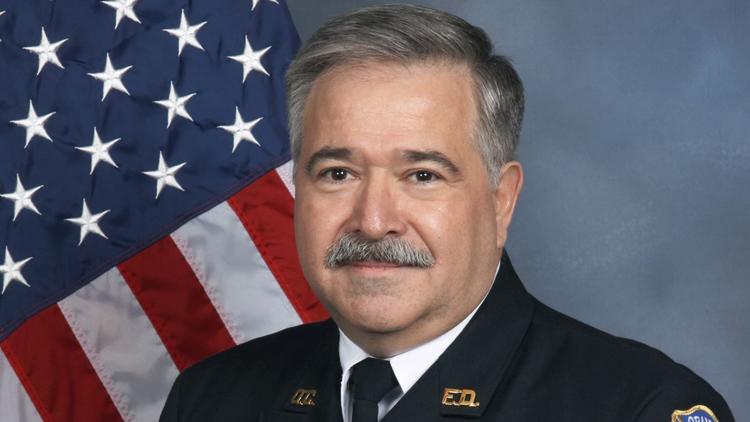 If approved, Fitzgerald’s first day would be May 19.

He didn’t give an explanation for his resignation.

In a letter to Demings he said he planned on resigning May 31 and said:

“It is my sincere hope that the next Fire Chief will be supported in the work that lies ahead and I am committed to be a resource to our community going forward.”