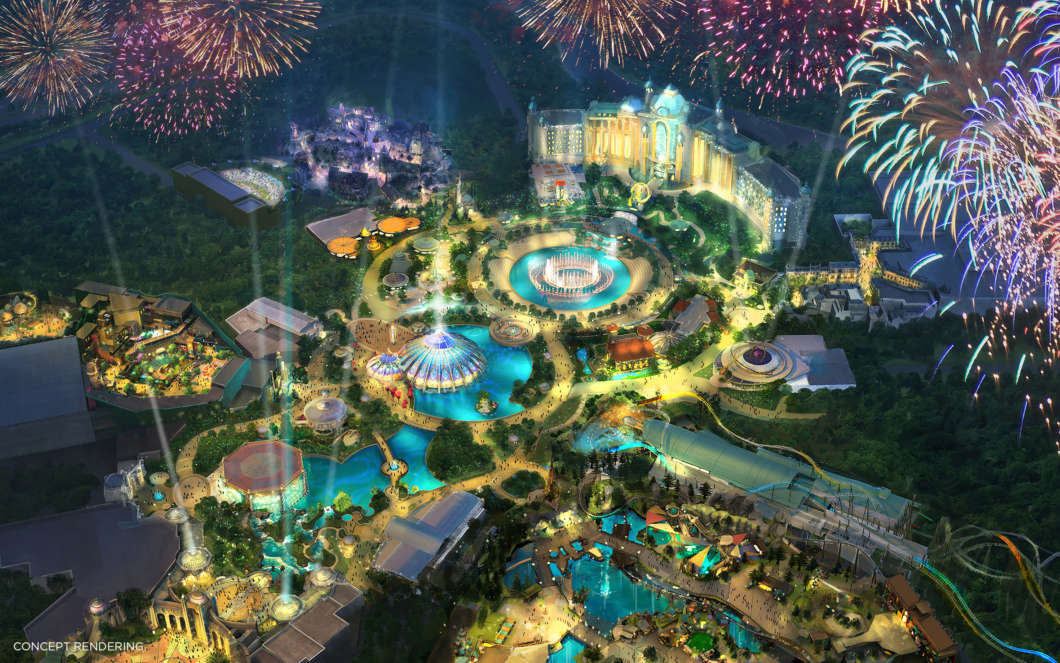 Commissioners are voting today on the project. Photo: Universal Orlando

Commissioners voted 4-3 in support of the plan that will give Universal Orlando $125 million dollars in tax money to build the road.

Universal will lead the construction project and contribute an estimated $180 million dollars for the road. The company would be responsible if the project ends up costing more.

Universal CEO John Sprouls says the company will create 14,000 jobs that pay a minimum of $15 dollars an hour at its new Epic Universe park-just one of the ways it would pay this incentive forward.

“Our forty thousand hours of volunteer work that has been done in the community in the last year is one example of that. The landed gift that we talked about yesterday is another example.”

On Monday Universal said it will donate 20 acres near the planned Epic Universe where 1,000 affordable housing units could be built by developers.

The project will expand Kirkman Road to Carrier Drive in the north and Universal Boulevard in the south.