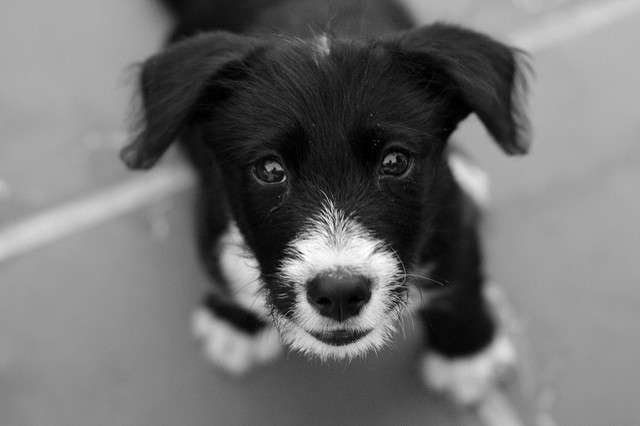 County Commissioner Emily Bonilla said she hopes to see the ban take effect so that more people will consider adopting.

“We have plenty of cats and dogs that need homes, and sometimes the public isn’t aware of all the options that are out there for them,” Bonilla said.

Bonilla said pet shops that are currently selling animals from commercial breeders would probably be grandfathered in, avoiding the ban.

Don Anthony, communications director at the Animal Rights Foundation of Florida, said the measure would prevent people from buying animals from inhumane breeders.

“A person buys what they think is a cute, healthy puppy in a pet shop, and then within a few weeks they find out that they have to pay thousands of dollars in vet bills because the inbreeding caused so many defects in these animals,” Anthony said.

ARFF has worked with several Florida counties to enact similar bans, including in Seminole and Lake counties.