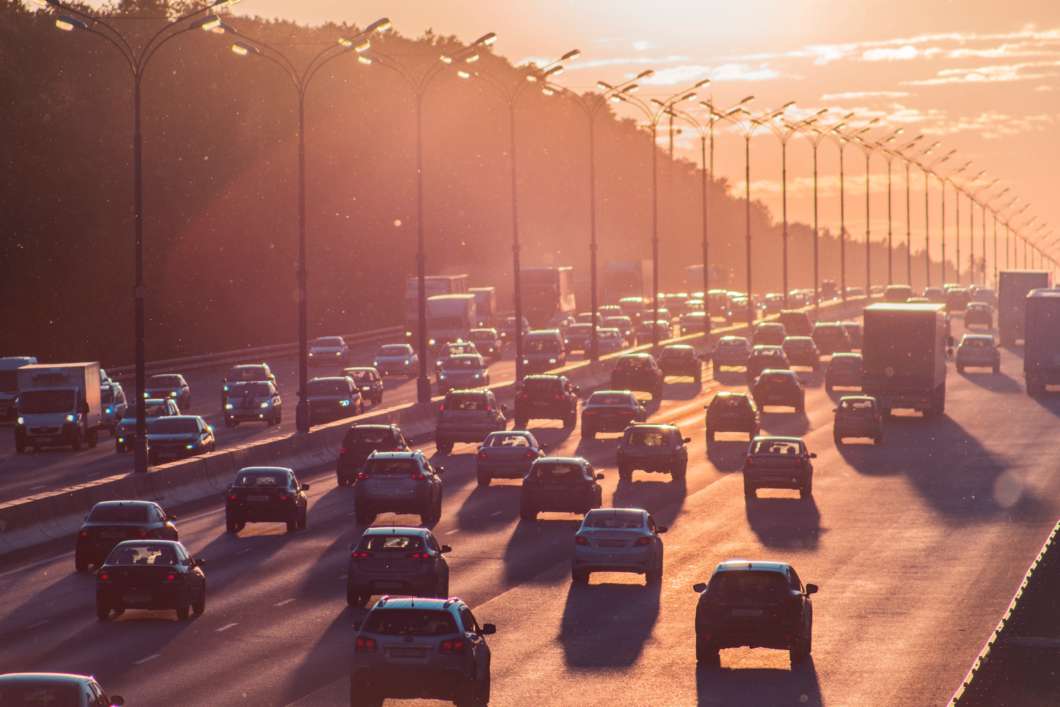 Orange County Mayor Jerry Demings and the Board of County Commissioners met today for the first of two work sessions to consider a penny sales tax for transportation. The county collected more than  11,000 surveys from residents on transportation in the region.

But Commissioner Betsy Vanderley says residents in Horizon West, most of who drive their own cars, have different concerns.

“That leaves me and my particular area in a bit of a pickle still because we still have to have vehicular roads improved in a very significant way in one of the fastest growing areas of the country.”

County Administrator Byron Brooks said more than half of the revenue generated from the sales tax will be used to improve and expand roads.

But he said public transportation is still needed for residents who can’t afford a car or have problems with mobility.

“The transit component certainly provides us the greatest opportunity to meet some emerging needs to really develop some of the patterns that we project will be more prevalent in the future in terms of the ability to move people around and make certain connections especially those in certain economic levels of our communities.”

“Wouldn’t it benefit the tourism industry to not have an additional tax on their customers? So that is a little bit confusing to me the thought process behind that. That we want to capture the money from tourism but then at the same time we don’t want to use the TDT dollars and it seems like we’re taxing them twice.”

The Commissioners will meet for a second work session in March before they decide whether to add the penny sales tax to the November ballot.