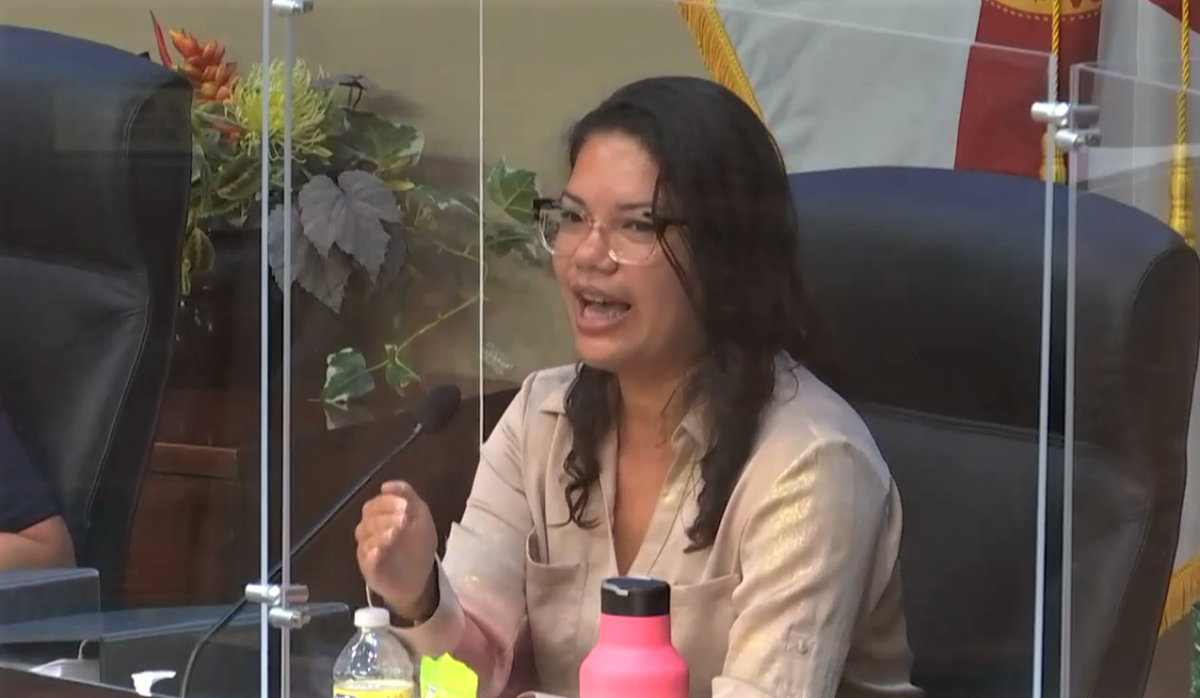 Orange County voters will decide on a one-year emergency measure to limit rent increases to the Consumer Price Index for some homes.

The County Commission voted 4 to 3 Tuesday night to put that referendum on the November ballot.

If approved, rent stabilization would start in late November and last for one year. It would apply only to multi-family properties with at least four units. And there are other exemptions, too.

In the end, fewer than half of Orange County’s 230,000 rental units would be affected.

Dozens of people spoke for and against the measure.

Real estate broker Deidre Graybill said the real problem is a lack of housing and this proposal would be counter-productive.

“It’s a clear sign to housing providers and other members of the real estate industry that Orange County is closed for business, we’re not open to do business,” she said.

But Commissioner Emily Bonilla said residents whose rents have increased by 20 to 30 percent need help now.

“Our residents are bleeding monetarily,” Bonilla said, “and we have to stop the bleeding by doing this rent stabilization. We have to stabilize them. That’s the first thing we do.”

Mayor Jerry Demings voted no, focusing instead on the county’s ongoing efforts, including rental assistance, affordable housing and plans for a tenant bill rights.