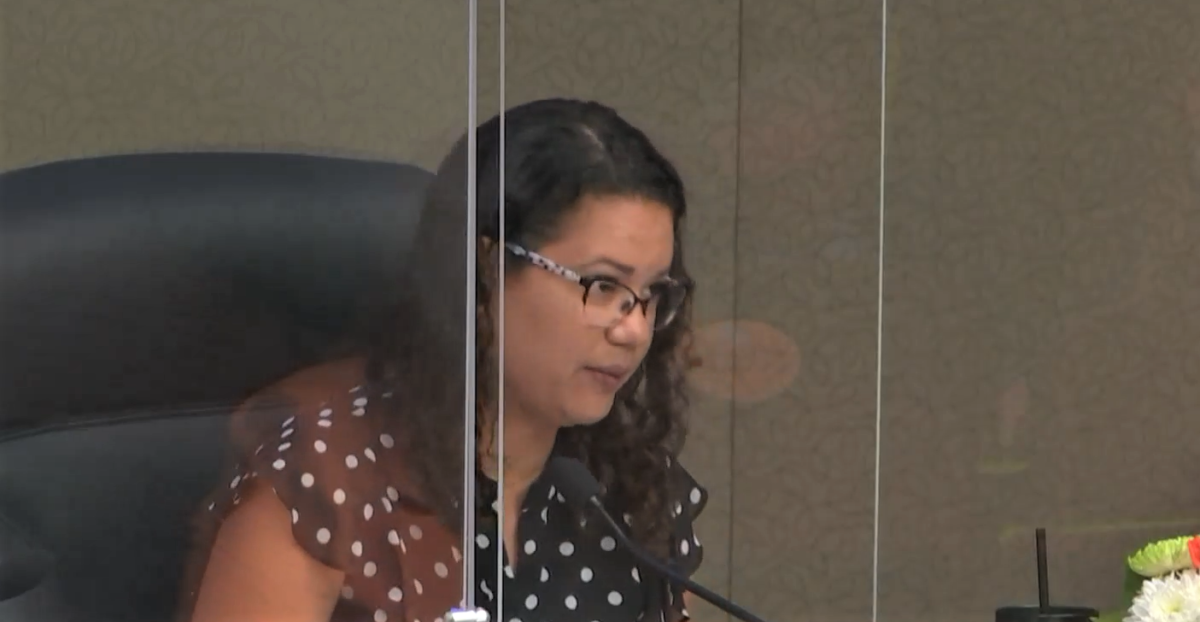 The Orange County Commission does not agree with its consultant that rising rents may be a crisis but not an emergency.

The commission will hold a special meeting later this month to consider an emergency one-year cap on rent increases for the November ballot.

In its report, GAI Consultants opposed rent controls, finding them largely ineffective and potentially counter-productive. Some commissioners were critical of the study, especially for downplaying evictions and homelessness.

Commissioner Emily Bonilla denounced the report as “manipulative” and biased in favor of the rental industry. She took the consultant to task for downplaying evictions and homelessness.

Numerous representatives of the rental housing industry along with people struggling with skyrocketing rents spoke during public comments.

Lee Steinhauer with the Apartment Association of Greater Orlando backed the report, saying it comes down to supply and demand.

“[R]ent stabilization as proposed,” he said, “does not address the underlying structural issues driving housing costs, and in fact, as the study notes, may even run counter to solving the issues by deterring production of new housing inventory, exacerbating the problem and creating many other negative, unintended consequences.”

Elizabeth Martinez told commissioners that, despite having a good job, she lives in a hotel with two kids because she can’t find an affordable home.

She says the report failed to take, quote, “profiteering” into account.

“Help us and stop helping the people who have no idea what it’s like to go home to a hotel every day with two children wondering when the hell are we getting out,” she said. “Help us.”

The commission is also considering other measures, like requiring a 60-day notification for rent increases.