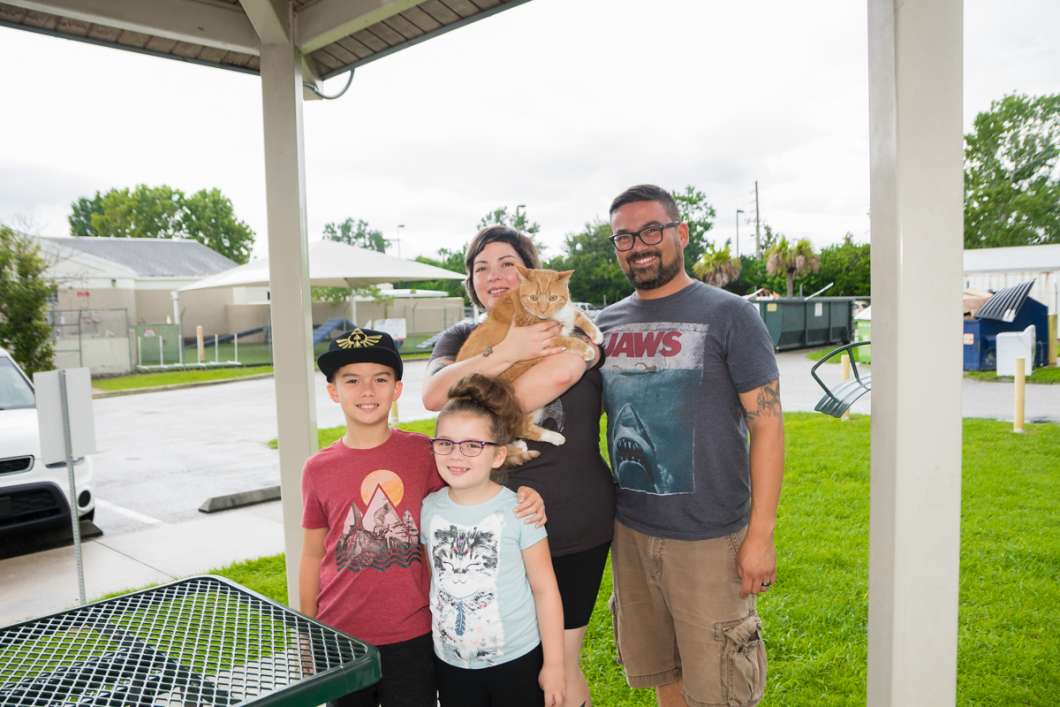 The adoption of “Pumpkin,” a 15 pound tabby cat, broke the record on July 31.

The Orange County Animal Services Public Relations Information Officer Alyssa Duross says while she doesn’t know why there were so many adoptions in July, she hopes the momentum continues into next month.

“We’re certainly trending upward,” says Duross, “and we are very hopeful that our current adoption promotion called PawGust, which offers $15 adoptions for dogs and $10 adoptions for cats, will be able to ensure that we will break that record yet again. We are definitely hopeful for that.”

Orange County Animals Services currently has more than 150 dogs and over 200 cats up for adoption. The shelter has a capacity for 500 animals.

While adoption remains a priority for the shelter, it’s still encouraging spaying and neutering to control over-population.