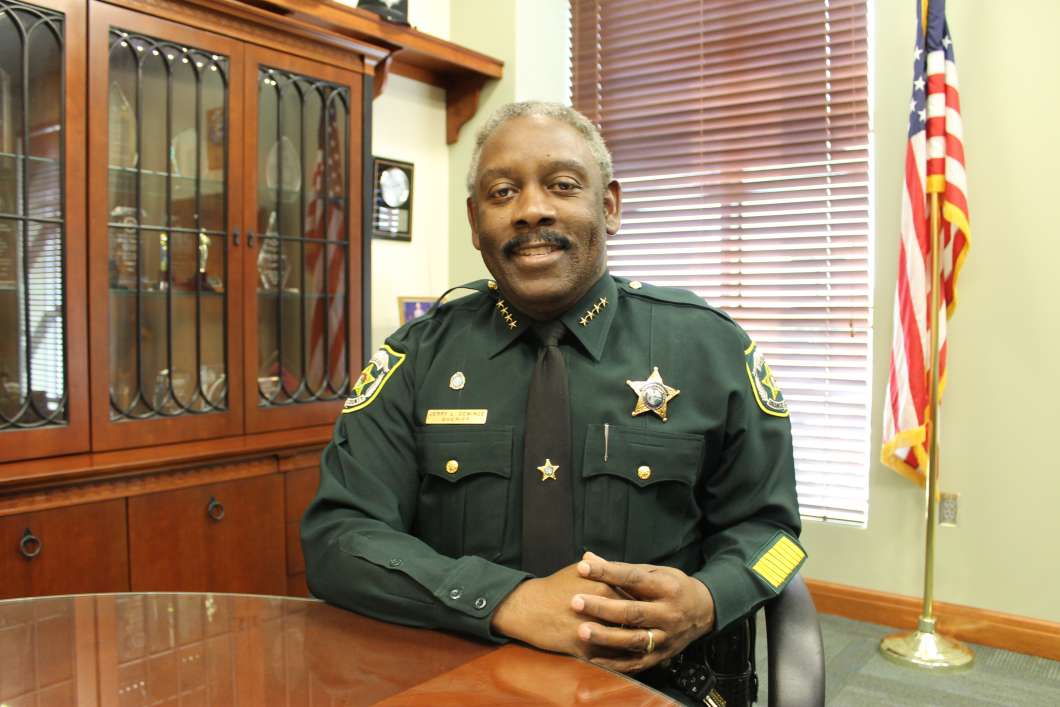 Meanwhile Orange County Tax Collector Scott Randolph, whose name has been floating around as a possible candidate, says he is not running.

With Demings running for mayor, Florida Department of Law Enforcement agent Danny Banks is looking at a run for sheriff.

“I expect several candidates of various backgrounds and degrees of qualification,” said Banks. “But in the end I think it’s the decision of the community as to what they want to see with public safety in the future.”

Banks says he will make a formal announcement soon.