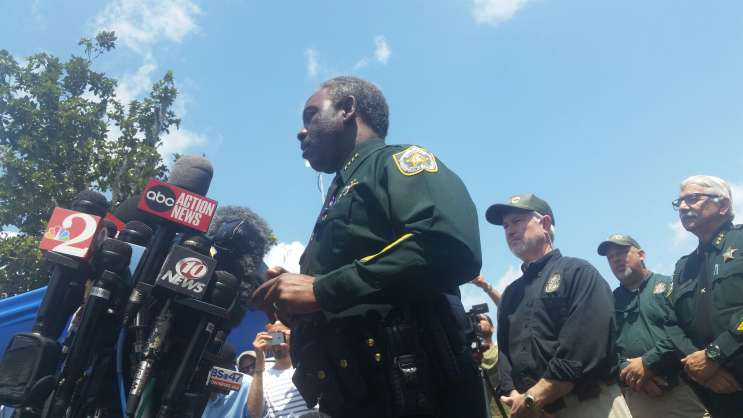 Demings has served as vice president for the past year. He is the group’s first elected black president.

Demings has spent time in the national spotlight lately. He’s been dealing with high-profile incidents like the Pulse nightclub shooting that left 49 people dead and more than 50 injured.

There’s also the alligator attack at a Walt Disney World resort that led to the death of a two-year-old.

Demings also had a hand in a new state law that took effect this month. It is a reform bill addressing death benefits for surviving spouses of law enforcement officers or first responders who are killed in the line of duty.

The law was inspired by the family of Orange County Deputy Scott Pine. Pine was shot to death in 2014 while pursuing a burglary suspect.