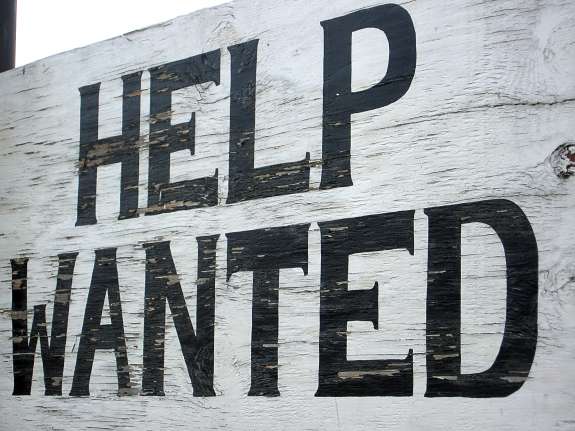 Orange and Osceola counties lead the state in job growth over the last year. New numbers for January show a shrinking unemployment rate across Central Florida.

Jesse Panuccio, director of the Florida Department of Economic Opportunity, said, “2014 was by far the best year of the recovery thus far of the four years, and I’m hoping that what we’re going to see is a very strong continued job growth over 2015.”

Florida’s unemployment rate is 5.7—the same as the national rate. But an uptick in jobs and workers in major metropolitan areas like Orange and Osceola counties is what Panuccio said makes the state different.

“That’s not happening in a lot of other states. If you look, for example in Pennsylvania and Illinois, they’re actually losing workforce, so the fact that our labor force is growing tells us something about what people think about the Florida economy.”

Some sectors that saw growth were construction, hospitality and business services.