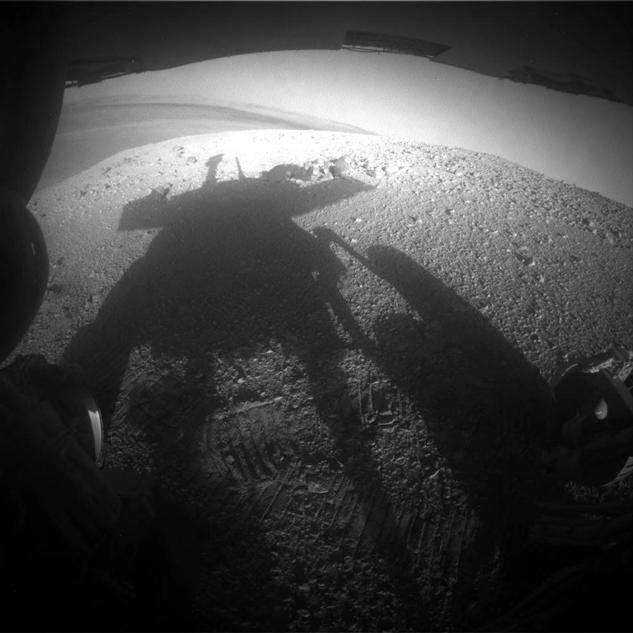 NASA announced last Wednesday that it was ending the Opportunity mission after almost 15 years of exploration from the Mars rover. Opportunity, which covered 28 miles during the mission, earned the record as the longest-lasting robot on another planet.

The mission was  only supposed to last 90 days, but extended far beyond that. But the rover had been silent since June 2018 due to a dust storm. Scientists reached out to it one last time Tuesday night but never received a response.

Opportunity weathered an environment with far less solar radiation than Earth, as well as low-pressure and cold conditions. The rover was able to withstand the atmospheric challenges, providing new and useful data for scientists working on developing a colony on Mars.

Batcheldor says Opportunity is an example of NASA’s technological advancements in exploring other planets.

“[Opportunity] is one of the awesome achievements of the technology that we’ve been able to put onto the surfaces of other worlds,” Batcheldor said.

The rover earned a place in the hearts of many Americans, who expressed sadness for its death through social media posts, comic strips, obituaries and more.

In the wake of Opportunity’s demise, scientists are looking forward to the next phase of planetary exploration.

“I think the Opportunity mission has just shown us what we can achieve and shown us how much future opportunity there is for exploring the surfaces of planets like Mars with future robotic missions and indeed hopefully, within the cliche of the next 20 years, humans,” Batcheldor said.