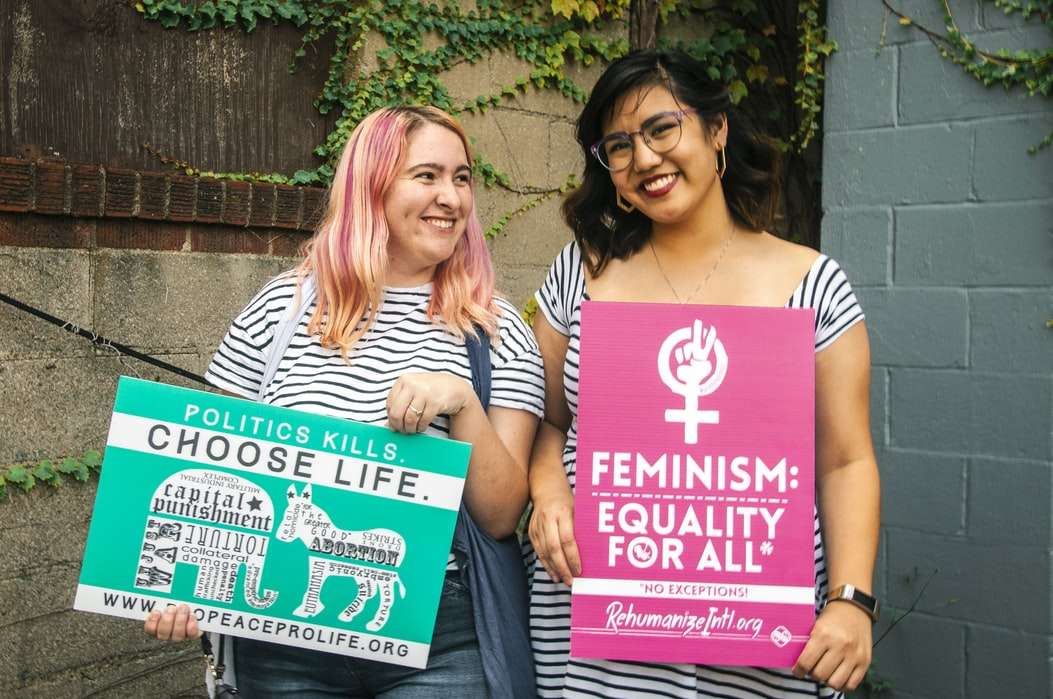 An emergency petition filed Tuesday at the Florida Supreme Court would toss out a proposed Constitutional amendment currently before voters, claiming the plan to change the state’s primary election system will decrease the ability of minority candidates to be elected.

In a four to one vote in March, the court approved Amendment Three for next month’s ballot.

Tuesday’s action aims to disqualify the election results of the amendment, which would overhaul Florida’s primary election system by allowing voters to cast ballots in primaries regardless of party affiliation.

The petition comes as nearly 1.8 million of the state’s more than 13 million voters have already cast ballots for the November 3rd election.

“On the one hand, they say, well, we’re not rearguing the merits of the ballot determination by the court, but that’s exactly what they’re doing. And they’re trying to inject something that is not properly the province of the Supreme Court at this time.”

However, a bipartisan group of lawmakers, including Republican House Speaker-designate Chris Sprowls, point to a pair of studies that indicate more than half of districts with a majority of Black voters in the Democratic primary will lose that level of representation under the proposed system.

Currently, only those voters registered as Democrats and Republicans can take part in most partisan primary elections.

To pass, the proposal would need the support of 60 percent of general election voters.