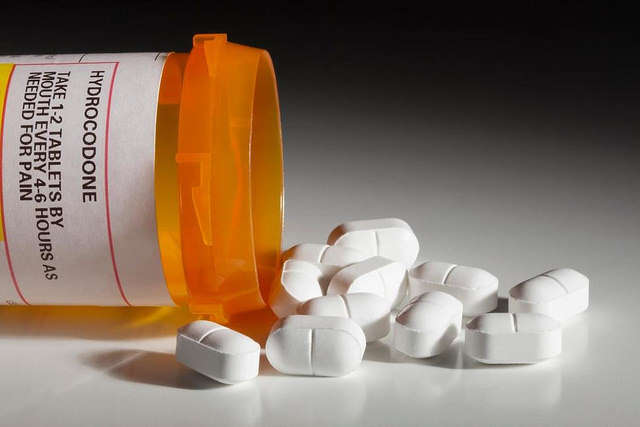 A bill aimed at combatting the opioid epidemic passed in the Senate this week after a similar bill passed in the House back in June. Jeff Hayward is an addiction expert with the Heart of Florida United Way. He applauds the Opioid Crisis Response Act’s efforts focusing on addiction prevention and treatment efforts, but it needs to do more when it comes to changing the stigma around the disease.

“These are folks that many of them for good reason were taking these medications. They were doctor-proscribed and were not monitored or assisted or given the proper information and they became addicted. And we shouldn’t blame them for that but stigmatizing them is not the way to go. We need to address this as a public health epidemic.”

The bill will decrease the number of deadly synthetic opioids that enter the country, while limiting prescriptions for over-the-counter painkillers.

Experts warn the bill doesn’t provide additional funding for access to treatment for some patients.

The Centers for Disease Control and Prevention says that 66 percent of drug overdose deaths in 2016 were caused by a prescription or illegal opioid.