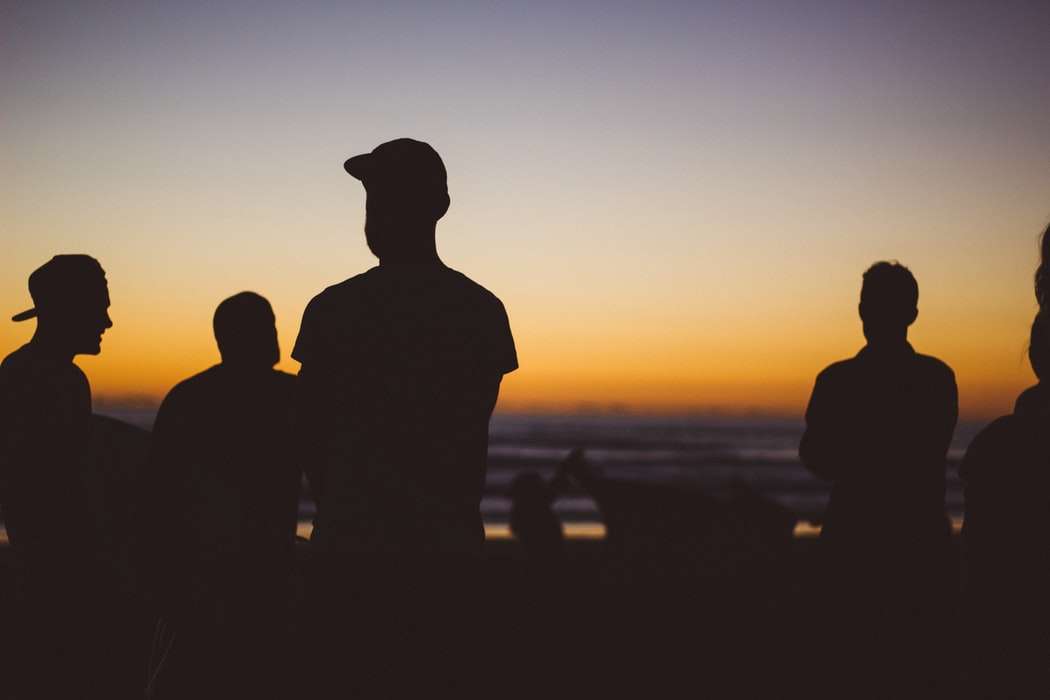 Almost three dozen people have been arrested or are wanted on drug trafficking charges after a nine-month long Orange County Sheriff’s Office investigation into gangs.

The sheriff’s officer partnered with the Metropolitan Bureau of Investigation and other state and federal agencies for the so-called X-Force investigation.

Sheriff John Mina says a feud between gangs has been responsible for 30 shootings and a number of homicides in the Orange and Osceola County areas.

“Our hope is that when the community and even some of these criminals see the breadth of this operation, the people who are going to be going to prison for a very very long time, that people will come forward and give us tips on these cases.”

Mina says Jacquavius Dennard Smith, the rapper who goes by the name Glock 9, was arrested as part of the sting.

He says Smith alone has been charged with 52 felonies. And he had a message for other gang members:

And he says at least four-gang-related homicides are still unsolved. They include the shooting death of 3-year-old Daquane James Felix Jr. who was caught in their crossfire.