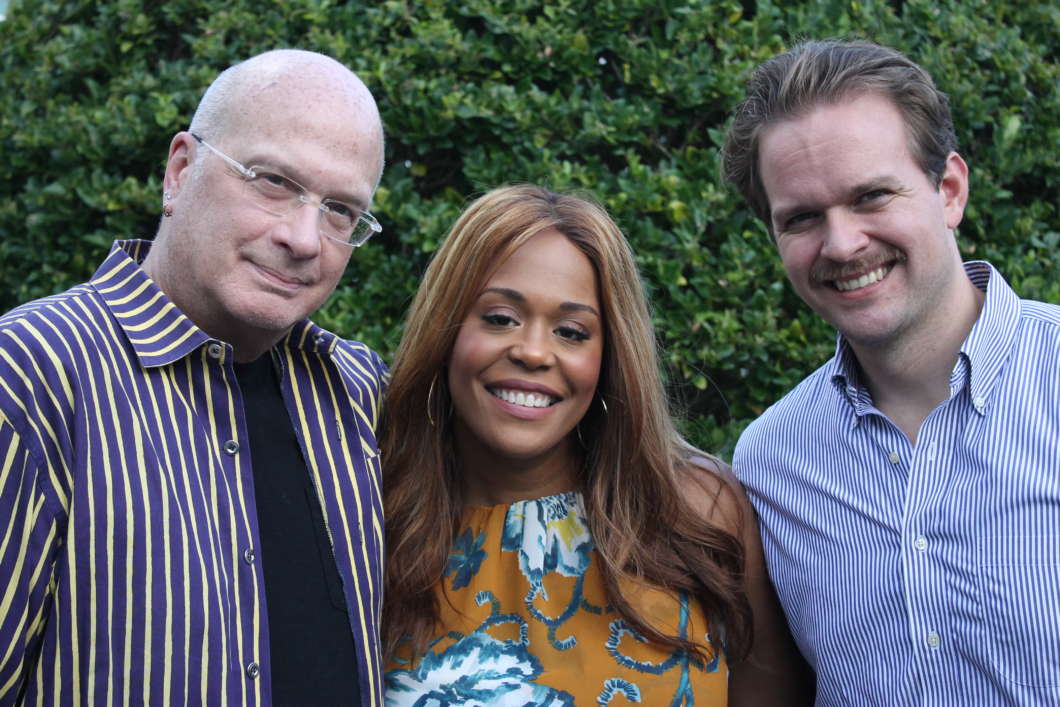 Opera Orlando launches its season with a new twist on The Marriage of Figaro, bringing Mozart’s opera into the 20th Century and drawing inspiration from Downton Abbey.

Preisser says it will be the last season before the opera moves into Steinmetz Hall, the brand new performing arts space at the Dr. Phillips Center for the Performing Arts.