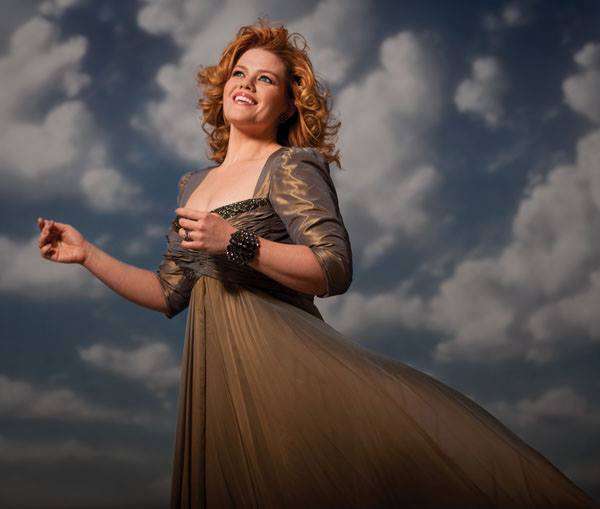 Beating all expectations, Opera Orlando generated $1 million in revenue during the 2018/2019 season.

Opera Orlando has existed in its current form only for four years, making this year’s million-dollar revenue stream especially significant.

A site-specific production of “The Barber of Seville” at the Winter Park historic home, Casa Feliz, brought in 14-thousand dollars more than Executive and Artist Director Gabriel Preisser  expected.

“We’re now able to apply for larger grant amounts” Preisser said. “Not only from government entities, but also locally with United Arts.”

The United Arts Collaborative Campaign fund raises for large-revenue arts and culture organizations in Central Florida. If Opera Orlando has another million-dollar season, they would be eligible to join the campaign.

Originally aimed at educating the public on modern opera, the production of “The Barber of Seville” at Casa Feliz became a local phenomenon for its unique setting. Audience members moved from room to room with the cast members. Themed food and drinks were served to guests, as the cast moved about the restored Spanish farmhouse.

“We were able to sell a lot more tickets, which we weren’t anticipating” Preisser said. “We even had people on the wait list…people that wanted to ‘standing room only’. We had somebody say it’s like you’re ‘Hamilton’ except you’re an opera.”

With six new productions on the horizon, Opera Orlando is hoping for another successful season.