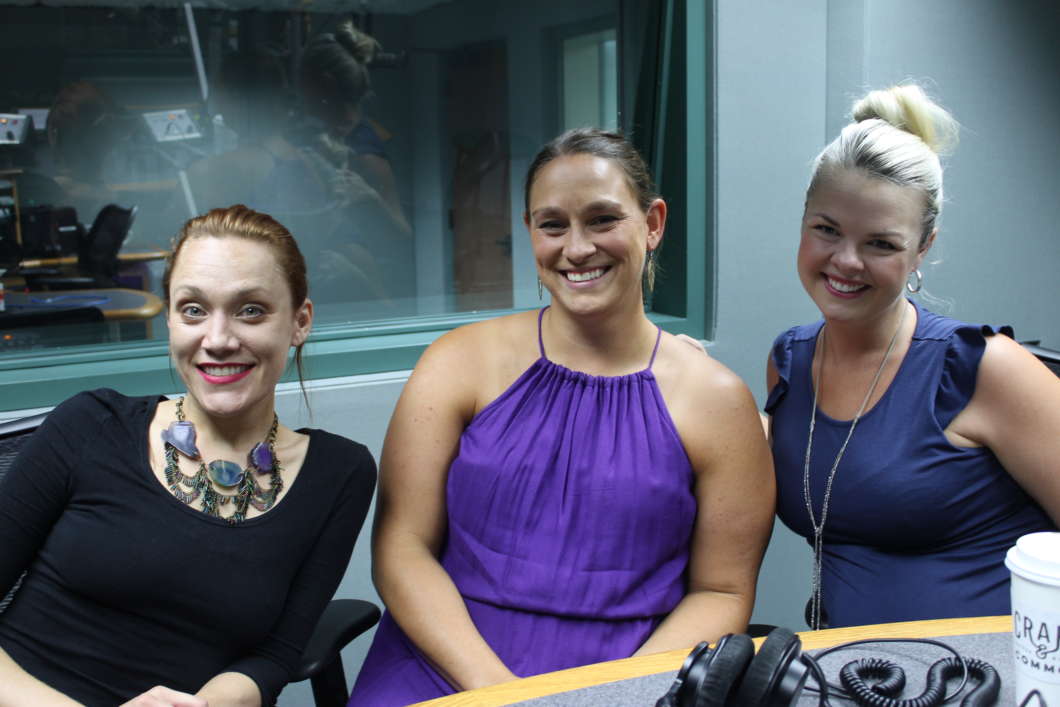 (From Left to Right) Nicole Dupre, Pam Schwartz and Theresa Smith-Levin in studio to talk about The Mikado. Photo: Matthew Peddie.

Prepare to laugh and learn about Japanese-American culture this August.

The Opera del Sol is bringing a new, more modernized version of The Mikado to Orlando in just a few weeks, and the group has teamed up with several local organizations to teach about Japanese culture.

Theresa Smith-Levin, director of Opera del Sol, and Nicole Dupre, the group’s creative director, joined Matthew Peddie to talk about the opera. They were also joined by Pam Schwartz, chief curator of the Orange County Regional History Center, to talk about how they all worked to contemporized the play for modern audiences.

The Mikado is an opera from 1885 that at the time was written as a satirical piece on British culture and set in a fictional Japanese town called Titipu. Dupre and Smith-Levin say they went through the script to take out inappropriate aspects like accents.

Schwartz said the history center is planning a mini-exhibit in the theater lobby and conducting an oral history drive to collect stories from Japanese-Americans. When asked about whether some of these stories might be painful, Schwartz made it clear she thought it was important for as many voices as possible to be heard.

“No. We don’t have much trepidation about embarking on preserving the history of all of our entire community and making sure our museum reflects that,” she said. “So we sort of go at those things with full force. We want to hear about people’s experiences. Everyone’s entitled to talk about their own experience and the way that they feel they want to talk about it.”

Both Dupre and Smith-Levin have personal connections to the story because they have family from Japan. Dupre’s family will be providing a few kimonos to be used in the play. To make the story more inclusive to Japanese audiences, they also made sure to project English and Japanese super titles, with translations by Dupre’s mother.

On the opening day of the opera, guests also can look forward to the Orlando Taiko Dojo playing drums. More information about the show and the opera group is on their Facebook page.