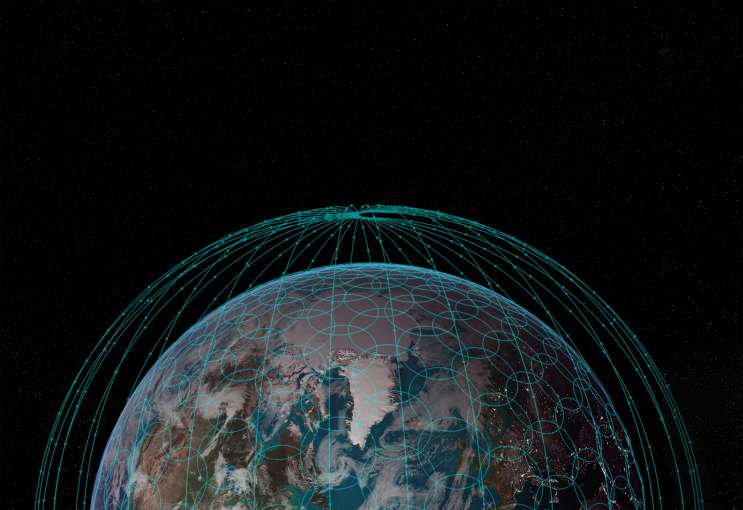 Consisting of hundreds of satellites, OneWeb’s constellation will operate in low earth orbit at an altitude of 1,200 km. Photo: OneWeb

OneWeb wants to provide high-speed internet service with a global reach. To do that, the company is partnering with Airbus Defense and Space to launch and operate a constellation of nearly 900 hundreds satellites.

OneWeb relies on other companies to provide the parts needed to build these satellites. MacDonald, Detwiller and Associates will provide the satellite’s antennas. Teledyne Defense is supplying a critical part in providing broadband internet and French company Sodern is providing the constellation’s navigation system.

OneWeb plans to open the 100,000 square foot manufacturing facility next year and plans to use private companies like Virgin Galactic to launch the satellites into orbit.