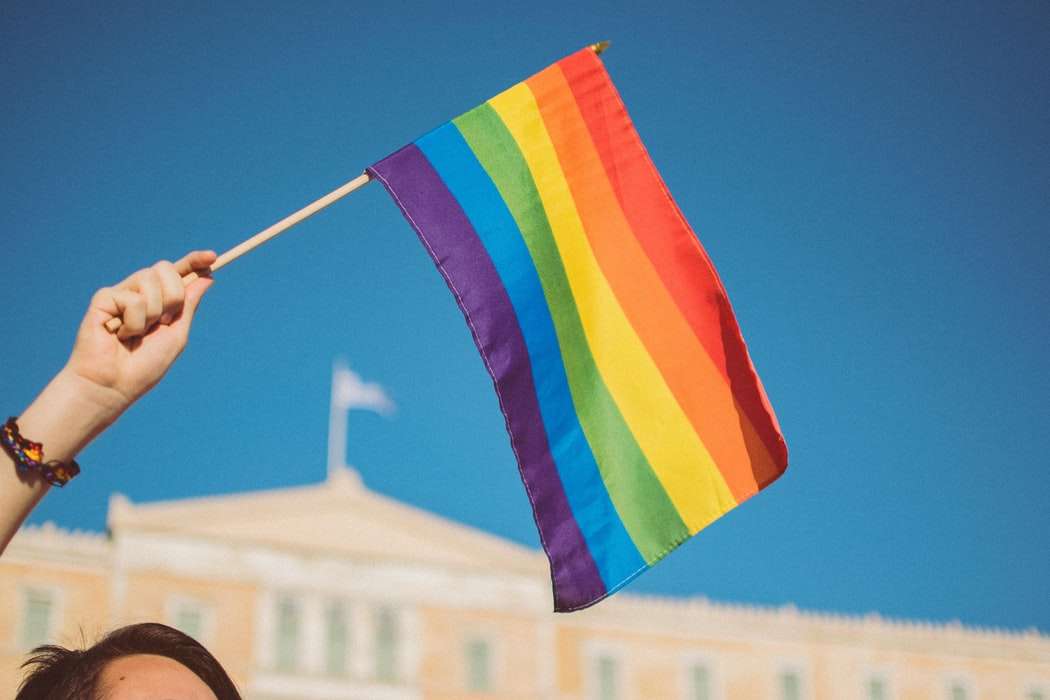 A pilot study with OneBlood, Red Cross and Vitalant could help the FDA change its blood donation restrictions for men who have sex with men.

Current FDA guidelines say that men who have sex with men must wait three months before they can donate blood.

The new study will determine whether the FDA should replace its 3 month waiting period with an individual risk assessment.

But she says making it easier for LGBTQ people  to give blood could help alleviate a nationwide blood shortage brought on by the pandemic.

“Well I think anytime you can safely include a whole population of people as blood donors, you’re going to definitely have a happier blood supply.”

Scott Moriczdetecso is a participant in the study.

He says changing this policy would be a step toward normalizing gay people in American society.

“It’s taking away a stigma that’s existed since the AIDS epidemic that no longer really is necessary. So it’s about getting rid of the laws that are no longer necessary from that time.”

He says there was anger and frustration after Pulse when so many LGBTQ people could not give blood.

“Not being able to help our brothers and sisters is what really frustrated me. And then now we’re in a global pandemic, and the fact that it opened up, it just made the situation a lot better but it still feels like we’re being pushed down.”

Last year the FDA shortened the waiting period before men who have sex with men can donate blood from 12 months down to three months.

OneBlood is still looking to enroll men  in the study.