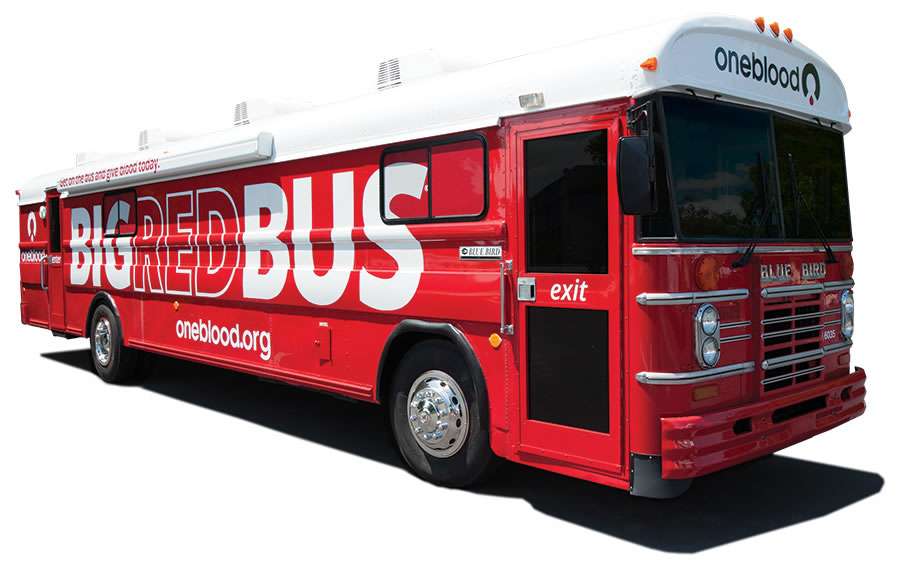 Doctors who treated patients after a mass shooting at a south Florida high school are thanking first responders for a quick response.

At a press conference today,Dr. Ivan Puente said this is the second time Broward Health has handled a mass shooting. A gunman opened fire in a Fort Lauderdale airport in 2017.

“This second time around, and just like the first time around, the first responders did a terrific job,” said Puente, a trauma surgeon. “For those of you who understand what we do in trauma, time is of the essence. And really the delivery of those patients by that EMS personnel was fantastic yesterday. It made a huge difference in the outcomes.”

“Nowadays, unfortunately, we do drills for this,” Boyer said. “About nine months ago, we did a drill at our facility specifically for an active shooter.”

The South Florida shooter is believed to have used an AR-15 style rifle, similar to the weapon used at the Pulse nightclub shooting in Orlando in 2016.

Meanwhile, Florida’s blood bank is asking for donations after a mass shooting at a South Florida high school.

After the shooting, Central Florida’s OneBlood location shipped blood down to South Florida. The immediate needs for victims in hospitals have been met.

But now the blood bank says it needs to replenish – particularly its supply of type O negative, the universal donor blood used in trauma situations.

“We’ve been through this before,” said Pat Michaels, the spokesman for OneBlood.

People can visit here and click the donate now button to find a big red bus or location taking donations.