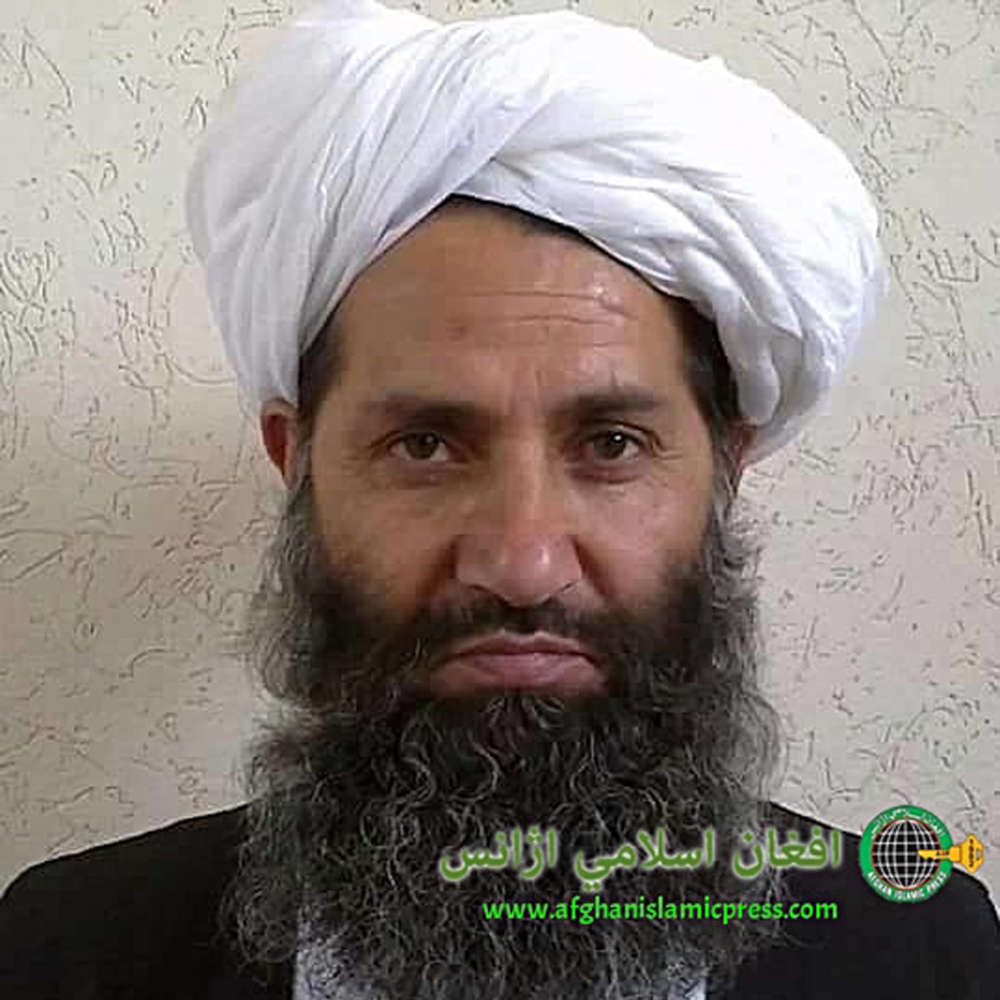 The biographies of top Taliban leaders are vague for a reason: secrecy has often been the key to survival.

Take the one-eyed cleric who founded the movement, Mullah Mohammad Omar. After a U.S.-led invasion toppled his government, he was on the run for years, hunted relentlessly by American forces. Omar reportedly died in 2013 in either Afghanistan or in neighboring Pakistan, but his death was not even publicly confirmed for another two years.

Following the Taliban victory over Afghan security forces that culminated earlier this week with the fall of Kabul, Baradar, and Mansour’s successor, Haibatullah Akhundzada, are poised to become the country’s new rulers.

Here’s what we know about them:

Although as the top Taliban leader, Haibatullah’s sway in the organization is without question, he’s unlikely to emerge as the public face of the new government in Kabul. Instead, he will probably leave the day-to-day governing to Baradar and others and remain more or less in the shadows, most experts agree.

“Typically, the supreme leaders of the Taliban are purposefully elusive,” Michael Kugelman, deputy director and senior associate for South Asia at the Wilson Center, tells NPR. “You rarely hear from them.”

In fact, Haibatullah hasn’t been seen in public for years, leading some to speculate that he might not even be alive.

Haibatullah, believed to be around 60, hails from Kandahar, the birthplace of the Taliban. He’s a member of the Noorzai, one of Afghanistan’s largest and most influential tribes, according to Patrick Quirk, a nonresident fellow in foreign policy at the Brookings Institution, who says his religious credentials strengthen his claim to leadership.

But not everyone expects Haibatullah to take a back seat in government.

Speaking with NPR’s All Things Considered earlier this week, Carter Malkasian, a historian and author of The American War in Afghanistan: A History, said he thinks “that the Taliban would be more inclined, given their history, to have Haibatullah become the leader, if Haibatullah is indeed alive.”

Relative to Haibatullah, Baradar, who most experts assume will be the de facto leader of the Taliban, is much better known.

At 52 or 53 years of age, he’s the Taliban’s top political leader and has taken on a particularly high profile internationally in recent years. He’s originally from Uruzgan province, north of Kandahar, and a member of the Sadozai tribe, a clan of the Popalzai tribe, the same as former Afghan President Hamid Karzai.

Decades of battlefield experience, first against the Soviets after their 1979 invasion and later against U.S. forces, have given him considerable stature within the organization. “I guess it’s fair to say if you have managed to defeat two superpowers, it gives you a great deal of self-confidence,” observes Mehrzad Boroujerdi, director of the school of public and international affairs at Virginia Tech.

Baradar is a co-founder of the Taliban and was very close to Mullah Omar. Rumors suggest he may even be married to Omar’s sister.

In the years that Omar was in hiding, he took refuge in Pakistan and became “in effect like the CEO of the movement,” Malkasian says. “Baradar was the guy actually running things.”

Inside and to some degree outside the movement, Baradar is “perceived as thoughtful, independent and measured,” according to Ashley Jackson, the co-director of the Centre for the Study of Armed Groups at the Overseas Development Institute.

“But, we really don’t know very much about him,” she tells NPR in an email.

In 201o, Baradar was arrested by Pakistan officials in the southern port city of Karachi, “apparently because they thought that he was trying to secretly negotiate with Hamid Karzai,” Kugelman says.

He remained in jail until 2018, when the Trump White House asked Islamabad to release him so that he could lead peace negotiations in Doha.

In the weeks and months leading up last weekend’s Taliban victory, Baradar led a series of delegations to a number of regional powers, including China, Russia, Iran and Turkey. He sought to drum up support — or at least acceptance — of a new Taliban regime after the movement’s previous stint in government left it isolated and a virtual pariah state.

“Given the Taliban’s apparent interest in maintaining its legitimacy and recognition within the international community, I think … Baradar is the safest choice to take on a really senior role in the government,” Kugelman says.

Of course, there’s always the possibility that neither Bardar nor Haibatullah will remain at the top for long — but throughout decades of turmoil in government and on the battlefield, the Taliban have proved remarkably free of factions and internal splits.

“While Baradar has been among the most visible of the Taliban leaders in recent years, there are many others. And outsiders, analysts and diplomats don’t know very much about any of them,” Jackson writes. “The next few weeks and months will be a steep learning curve for western governments and journalists, as we start to understand the men who will rule Afghanistan.”