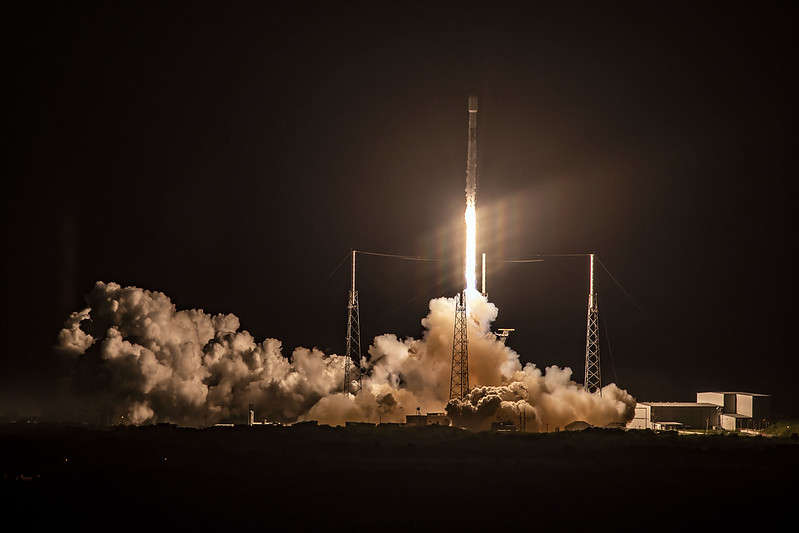 SpaceX is set to launch another batch of its internet satellites Tuesday morning from Cape Canaveral. The launch window opens at 10:31 a.m. EST and so far weather remains favorable.

A Falcon 9 rocket will launch another 60 Starlink satellites into space, adding to the hundreds already in orbit. Three additional earth-imaging satellites for private company Planet Labs will also hitch a ride into space.

SpaceX plans to use the constellation of satellites to provide high-speed internet access worldwide. A beta test of the system is already underway, although the company plans to launch thousands more of these satellites.

The company routinely lands the Falcon 9 booster and reuses it, lowering the cost of launches. This will be the booster’s 6th launch — it previously launched two communications satellites and three batches of Starlink satellites.

SpaceX will attempt to land the booster once again on a barge in the Atlantic ocean.