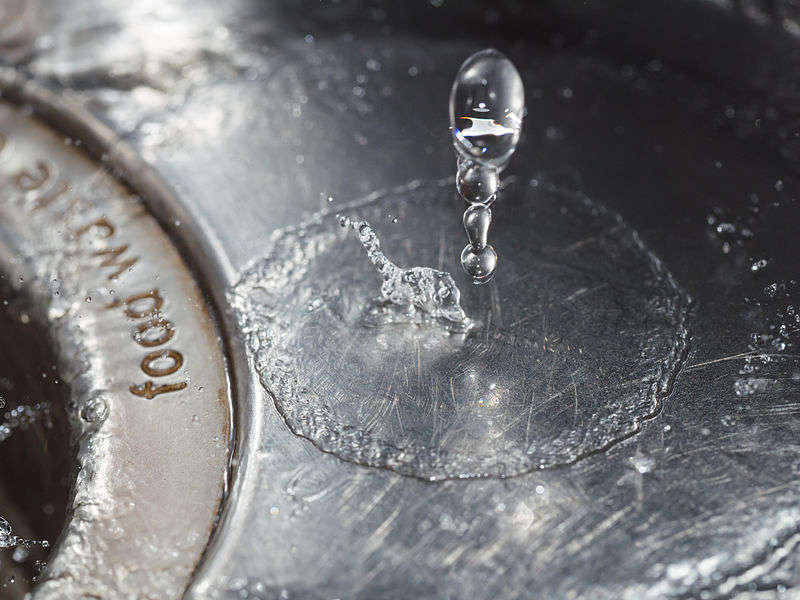 The water is safe.

Those are the words of Melbourne’s public works and utilities director as some 200 residents gathered Tuesday evening for a town hall meeting on the community’s drinking water.

“It may have a little odor,” Ralph Reipelsperger said. “It may have a high chlorine smell. It may have a funky little taste to some extent, but the water through all our testing that’s been reported to DEP, the water is safe.”

The meeting came in response to a spate of complaints over drinking water that residents say looks, smells and tastes funny. Representatives of multiple agencies say the water is safe.

But that wasn’t enough for many gathered for the town hall meeting on the issue, including Melbourne resident Peter Barile of the American Water Security Project.

“I put it upon yourself the DEP and Brevard County for continuing to support growth in this county, not on municipal water and sewage but septic tanks right adjacent to our drinking water source.”

The complaints coincide with a toxic algae bloom in Lake Washington, the primary drinking water source for Melbourne and surrounding communities.