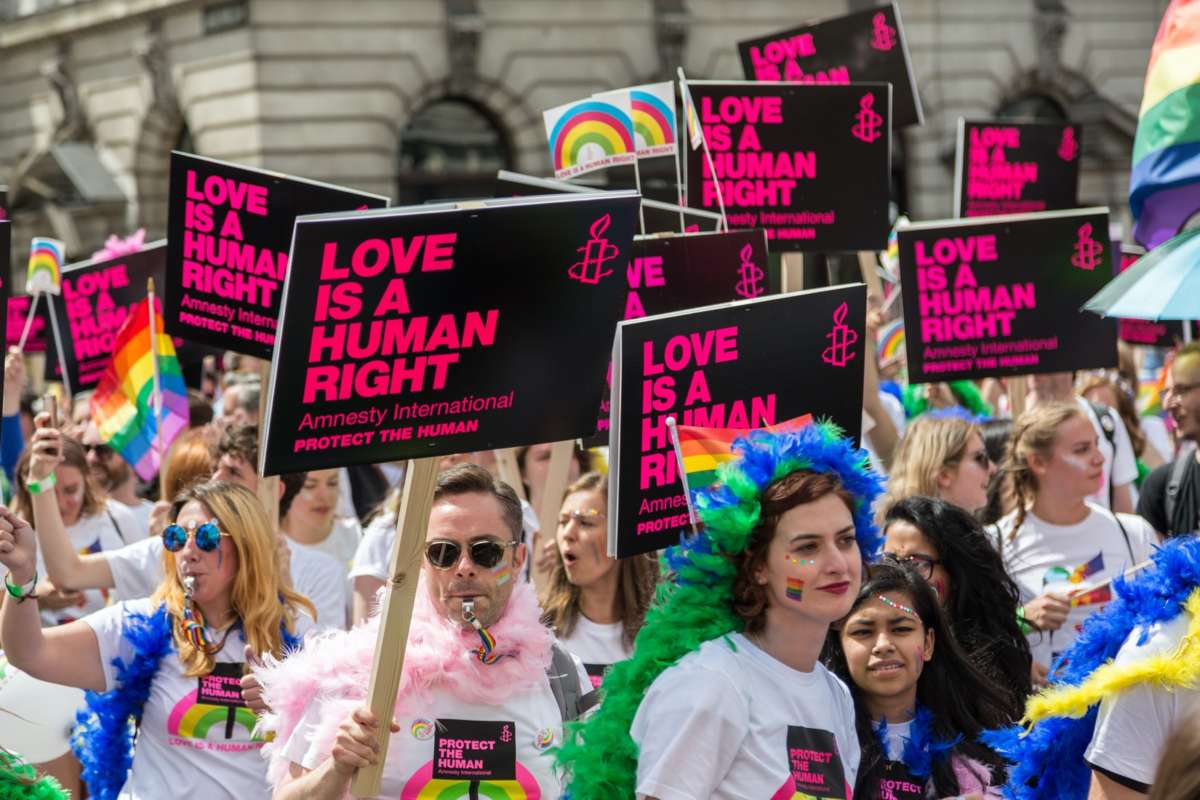 FORT LAUDERDALE, Fla. (AP) — Officials say a driver unintentionally slammed into spectators at the start of a Pride parade in South Florida, killing one person and seriously injuring another.

Saturday’s crash at the Wilton Manors Stonewall Pride Parade initially drew speculation that it was a hate crime directed at the gay community.

However, Wilton Manors Vice Mayor Paul Rolli said Sunday that the early investigation shows it was an accident.

The 77-year-old driver was taken into custody, but police said no charges have been filed and the investigation is ongoing.