Officials: Body of man who tried to rescue 2 recovered 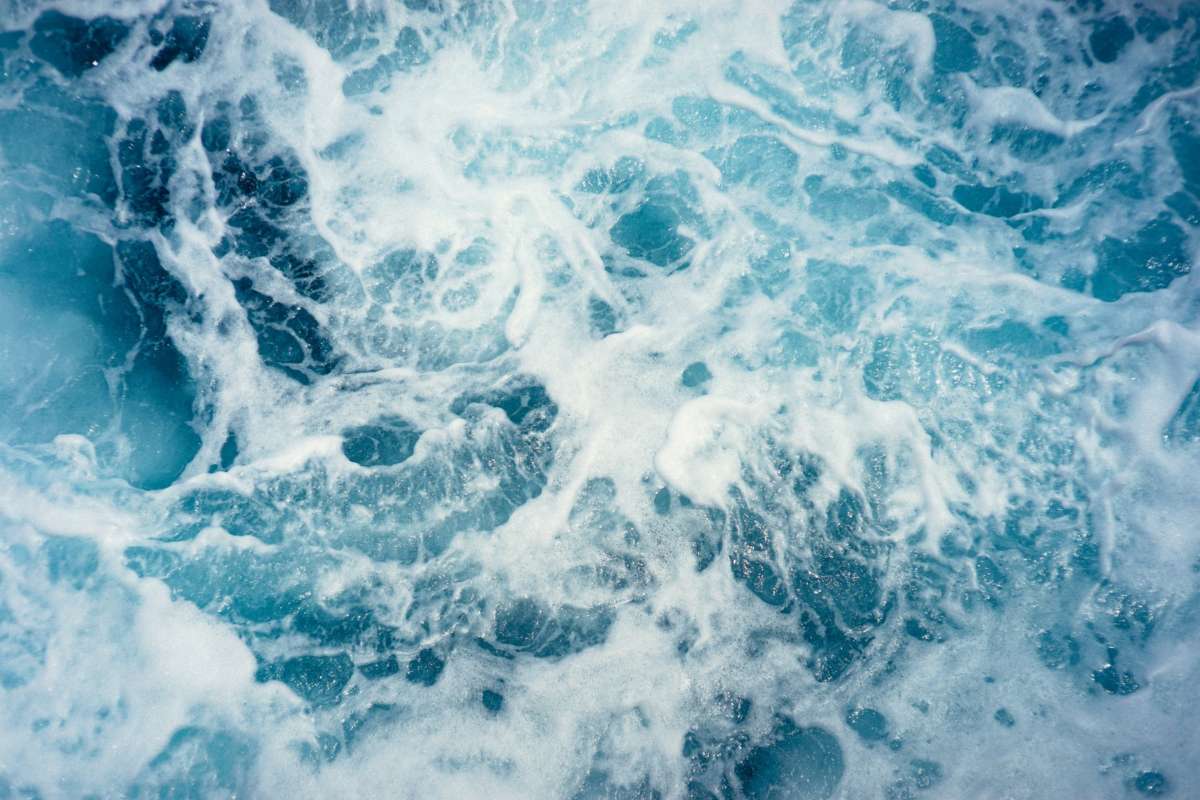 APOLLO BEACH, Fla. (AP) — Florida deputies believe they have found the body of a good Samaritan who tried to rescue a father and son who drowned off a Tampa Bay area beach last week.

Hillsborough County Sheriff Chad Chronister said during a news conference that he believes the body recovered off Apollo Beach Monday morning is Kristoff Murray, though his office is awaiting confirmation from the medical examiner.

Officials say Murray and his wife were at the Apollo Beach Nature Preserve on Friday when they saw Janosh Purackal and his 3-year-old son struggling in a rip current.

Murray went to help, and all three disappeared. Rescue crews found Purackal and his son that evening. Crews continued to search for Murray over the weekend.