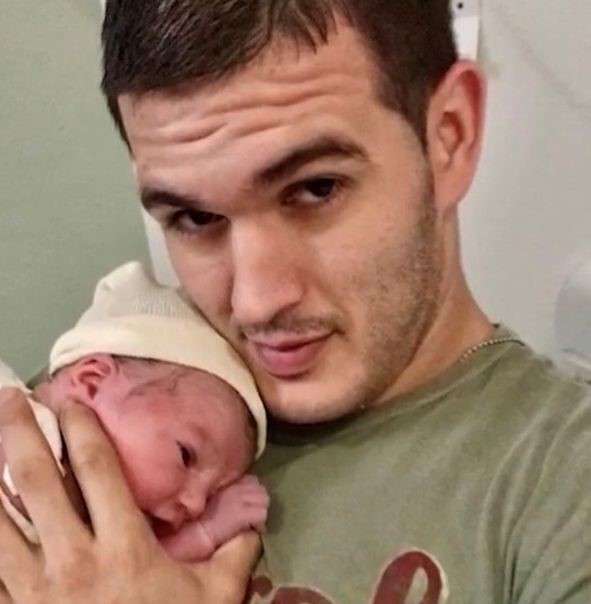 The Orlando Police escorted the body of fallen officer Kevin Valencia back home to Orlando today.

Valencia is expected to be laid to rest in the nearby Chapel Hill Cemetery.

His funeral will be held on March 24 at the First Baptist Church in Orlando and will be livestreamed for the public on Facebook and Twitter at 11 am.

Yesterday, the OPD held a wreath laying ceremony at their headquarters to honor the officer who was critically injured responding to a domestic violence call in 2018.

The gunman killed four children between the ages of one and 12 before he killed himself.

For his valor, Valencia received the purple heart award. He is survived by his wife Meghan and their sons Kaleb and Kolton.

In lieu of flowers, the family is asking for donations to the Orlando Police Heroes Foundation.

You can pay your respects to Officer Kevin Valencia outside OPD headquarters where a wreath is displayed in front of the police vehicle in his honor. pic.twitter.com/HuQfzvZH4s